Han Solo is known for being a leader of the Rebellion and a smuggler. After the defeat of the Empire, Han resumed his smuggler role.

In Episode VII: The Force Awakens, Han smuggles dangerous beasts called Rathtars. This cargo is the latest in a line of items that Han has transported illegally.

What did Han Solo smuggle? Spice was the main item that Han smuggled, but he carried other cargo items too, and some were quite dangerous.

Before he became a leader of the Rebel Alliance, Han Solo was a smuggler. He came from the planet Corellia and garnered a reputation for smuggling illegal goods.

Beforehand, Han had served as an Imperial cadet. That is where he garnered the surname Solo.

As a smuggler, Han may be best known for getting into trouble with Jabba the Hutt after Han dropped a shipment of spice (more on this below). Han then owed a large sum of money to Jabba and had bounty hunters chasing after him. 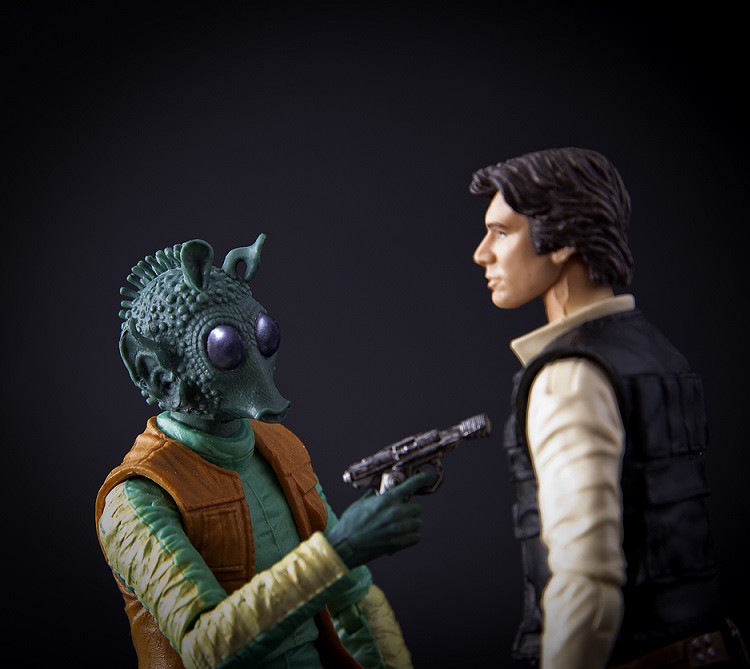 This storyline about Han is in the original Star Wars movie A New Hope and carries forward through Episode VI: Return of the Jedi. Yet, Han’s background as a smuggler is more fully portrayed in the 2018 film Solo: A Star Wars Story.

Key areas of Han’s story as a smuggler include:

Han tried to escape from being a Scumrat for the White Worms and became a cadet in the Imperial Navy. Yet, he was charged with insubordination and sent to prison, where he met Chewbacca.

Chewbacca and Han found work with a crew of space pirates, who were hired by the syndicate Crimson Dawn. During this mission, Han and company tried to steal a train of refined coaxium, a rare form of hypermatter used to fuel starships.

Although he was stopped from acquiring this material, Han later secured an unrefined shipment of coaxium. He succeeded as a smuggler this time by taking the Kessel Run.

The Kessel Run is a space route of 20 parsecs that smugglers use primarily to ship glitterstim spice out from the planet Kessel. Han soon got involved in this lucrative trade.

Glitterstim is a term for one of the varieties of drugs associated with spice that was mined on Kessel. Glitterstim spice was known for providing a pleasurable, even telepathic, effect; it was quite valuable and regulated by the Empire.

The general term spice is slang for many drugs, with the strongest and most expensive being Glitterstim. Prisoners usually mined spice on Kessel, and spice spiders produced Glitterstim.

Since Glitterstim spice was illegal and controlled by the Empire, criminal gangs, including Jabba the Hutt’s, turned to smugglers to sell and ship it. Besides Han, Taggart was one of the well-known smugglers of spice.

Right before A New Hope, Han was smuggling shipments of Glitterstim spice for Jabba. Han got into big trouble when he was forced to drop a cargo load of it so that Imperial customs agents did not claim it.

By not delivering this spice as planned, Han ends up owing Jabba for the price of the spice plus interest. This was a large sum of money that resulted in bounty hunters like Greedo hunting after him.

Han the Drug Smuggler and Dealer 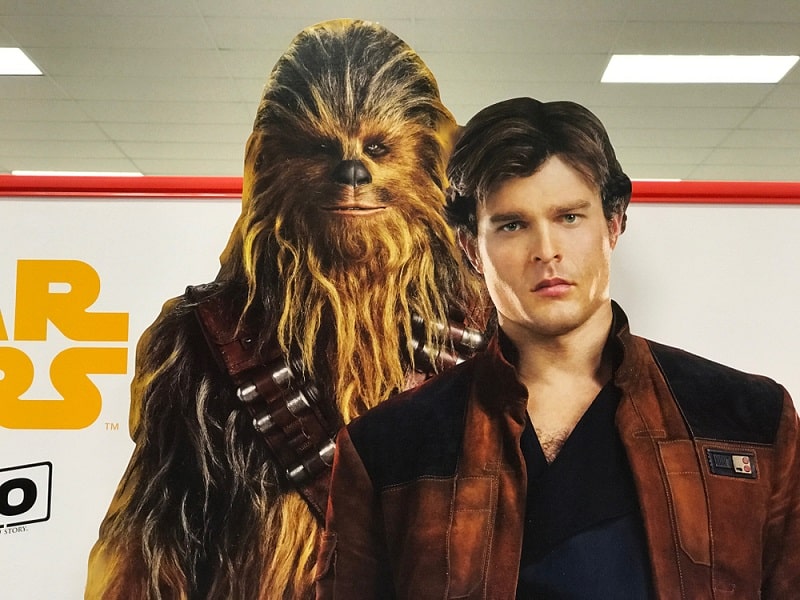 Given his involvement with spice, Han was a drug smuggler and perhaps a drug dealer.

From our modern-day perspective, we might say that when we first met Han he had just been pulled over by spice police and dumped his drugs to avoid being arrested. Han could be seen contributing to the distribution of drugs.

Others point to the similarities with the Dune movie to show that smuggling spice is “like being a drug dealer.”

Both Star Wars and Dune, for example, contain substances called spice that have great economic value. In both franchises, spice has mind-altering capabilities that correspond with narcotics.

In The Rise of Skywalker, we see the association between drugs and spice. When they find out that Poe Dameron smuggled spice in the past, Rey and Finn are appalled.

It appears that connections to spice are associated with negative impressions, at least from the Rebels and Resistance perspectives.

Fan comments also tend to view Glitterstim spice as a recreational drug and imply that it is associated with modern-day drug dealing.

Then again, Han may be more of a smuggler who carries different cargo items. Spice is one of them, but he is not focused on its distribution.

By definition, a smuggler in the Star Wars galaxy is someone who handles the shipment of goods to evade restrictions and taxes. The items a smuggler carries are considered contraband, and thus illegal, but smugglers transport various items, not solely spice.

The range of items that Han smuggles is reflected in his carrying of Rathtars. In addition to smuggling them in The Force Awakens, Han did so before joining the Rebellion.

Rathtars are extremely dangerous carnivorous creatures who are from the planet Twon Ketee. They are ancestors of the fearsome Sarlacc.

Han had attempted to transport a recently hatched Rathtar, but the beast tried to eat him. Chewie and he ended up killing it.

In The Force Awakens, Han transports three Rathtars on his freighter ship the Eravana. When Rey accidentally releases them, the Rathtars attack two groups of gangsters who are confronting Han.

The Rathtars also chase after Finn, but fortunately, Rey, Han, and Finn get to safety.

Rathtars help reflect the range of goods that Han has smuggled in Star Wars, and they show that sometimes the cargo can be quite dangerous. 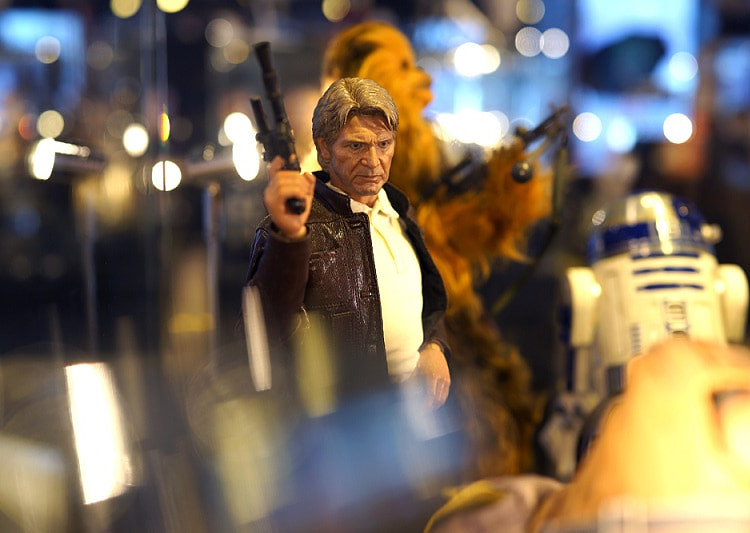 Although Han Solo became a central figure of the Rebellion, he could equally be remembered for his smuggling activities. Han smuggled goods before joining the Rebellion and then later returned to this role.

Han smuggled spice but also transported such goods as coaxium and Rathtars. The first two were illicit and valuable, the third was illegal and dangerous.

In the end, Han was a first-rate Rebel and smuggler.