If you’ve read anything online about Star Wars, you’ve probably heard the terms “BBY” and “ABY” thrown around. But what do they mean, and why are they important to the Star Wars universe?

What Do ABY and BBY Mean in Star Wars?

The Battle of Yavin is considered a central event in the Star Wars franchise; it was the first major event portrayed on-screen, as it was the climactic moment of the original Star Wars movie.

Originally, the terms BBY and ABY were applied by fans and used to date events that happened in the Expanded Universe publications.

They are still commonly used, though rarely mentioned in the shows or movies; instead, they are referred to so fans have some idea as to the timeline of various movies and events that happen within the franchise.

Within the Star Wars universe, time is measured using the Galactic Standard Calendar, which is based on a 368-day year on Coruscant.

Using this measure of time, the galaxy is about 13 billion years old. Some other important eras are as follows:

Why Was the Battle of Yavin So Important?

Obviously, the Battle of Yavin was a big deal; but was it really important enough for all Star Wars timelines to be based around it?

Within Star Wars history, the Battle of Yavin was one of the first major victories of the Rebellion over the Empire.

It followed closely on the heels of the Battle of Scarif, another important milestone for the Rebellion and one which made the Battle of Yavin possible.

Both of these battles represented a major turn of the tide, a shift of powers as it became clear that the tyrannical Empire was not invincible.

Still, many fans would argue that the Battle of Yavin was not the most important event in galactic history. The BBY/ABY timeline is primarily a matter of convenience for fans wanting to get their bearings of when things happened within the franchise.

The Battle of Yavin is an easy milestone for fans to refer to. What’s more, when Star Wars stories were being produced within the Expanded Universe, using BBY and ABY was an effective way to give fans and readers a reference point for what was going on and when.

Though the Expanded Universe has been rebranded as Legends, BBY and ABY are still effective terms for letting fans know when the stories are taking place.

So, it isn’t that the Battle of Yavin was the most important event in galactic history; instead, the battle is simply used as a reference point in time because pretty much every Star Wars fan knows about it.

Let’s take a look at some events within the Star Wars timeline that were important to the Prequel, Original, and Sequel Trilogies. We’ll discuss when they happened in relation to the Battle of Yavin. 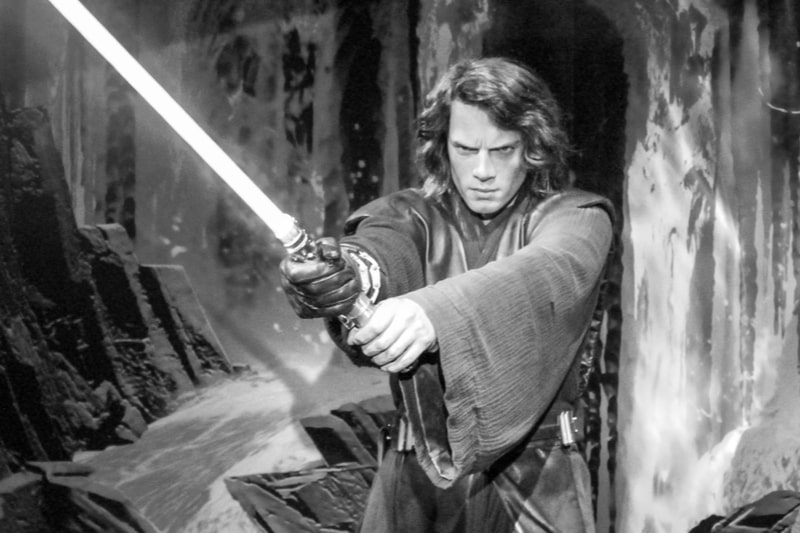 Anakin Skywalker, the “Chosen One,” was conceived without a father. It was later discovered that he had the highest Force sensitivity of anyone who had ever been tested.

He was born in the year 41 BBY, or 41 years before the Battle of Yavin. 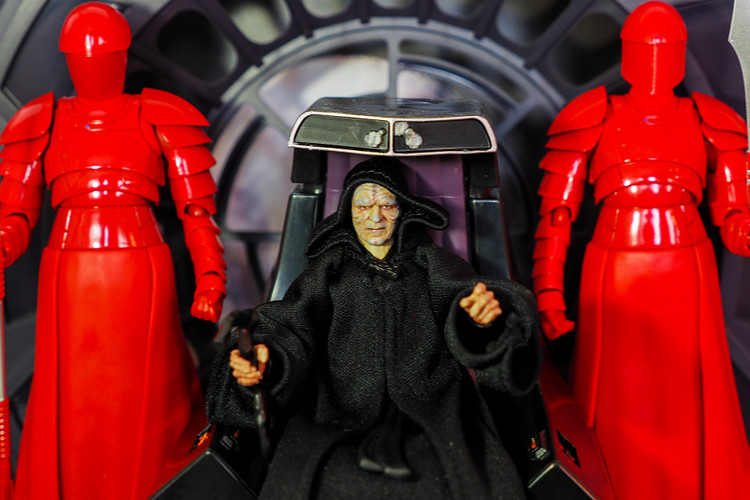 Sheev Palpatine was a Senator and clandestine Sith Lord who had plans to take over the galaxy. He orchestrated a Trade Federation dispute that led to the invasion of his home planet Naboo.

When the Galactic Senate refuses to get involved, the young Queen of Naboo calls for a Vote of No Confidence in the current Chancellor. Palpatine is elected in his place.

At the same time, Queen Padme Amidala forms an alliance with the Gungan people of her planet, and together (with some unexpected help from Anakin) they manage to free their home world.

All of this happened in the year 32 BBY, when Anakin was nine years old.

Ten years after the events of The Phantom Menace, the Republic faced threats of civil war when thousands of star systems decided to secede from the Republic under the leadership of Count Dooku.

As tensions flared between the Separatists and the Republic, Chancellor Palpatine was given emergency powers and called on the Clone Army that had been developed in secret on the planet Kamino.

A major battle ensued on the planet Geonosis, which marked the official beginning of the Clone Wars. All of this happened in the year 22 BBY.

The Clone Wars raged across the galaxy for three years, during which time Palpatine continued to gain power and favor with the people.

He orchestrated the events of the war and also caused Anakin, now a Jedi knight, to lose faith in the Jedi order.

Palpatine finally revealed himself as Darth Sidious, leading to the Jedi Order attempting to kill him.

Anakin intervened and became Palpatine’s new apprentice, Darth Vader. Together, they initiated Order 66, which led the Clone Army to turn on their Jedi generals and kill them.

This plan was highly successful, as most of the Jedi were wiped out across the galaxy and Palpatine was free to turn the Galactic Republic into the Galactic Empire, appointing himself as Emperor.

All of this happened in the year 19 BBY.

The Second Death Star is Destroyed

For the next 23 years, the tyrannical Empire reigned supreme, with Palpatine and Vader striking fear and submission into the people of the galaxy.

The Rebel Alliance was formed to fight against this tyranny, and they experienced their first real victory in the Battle of Yavin. This was when the Empire’s super weapon, the Death Star, was destroyed.

The civil war, however, continued for another four years, during which time construction began on another Death Star. The Rebels mustered their forces for a final attack, planning to destroy this second Death Star.

Meanwhile, Luke Skywalker, the son of Darth Vader, confronted his father and Emperor Palpatine on the Death Star.

He defeated his father in a lightsaber duel but refused to kill him; in the process, he redeemed Anakin Skywalker.

Anakin threw the Emperor down an energy shaft, sustaining fatal wounds in the process. After his death, Luke took his armor and escaped the Death Star moments before the Rebels blew it up.

These events happened in the year 4 ABY.

After the fall of the Empire, the New Republic was formed, but it faced many challenges in its early years.

Senator Leia Organa, Luke’s sister, was forced to resign from the Senate when it was discovered her father was Darth Vader.

Shortly thereafter, she formed the Resistance in an effort to keep the military power, the First Order, in check.

The Rebel Alliance and The Resistance: What's The Difference? | Star Wars Declassified

The First Order revealed a weapon that could destroy multiple planets at once. This weapon was used to completely wipe out the New Republic, as it destroyed all of the planets in the Hosnian system in one fell swoop.

This happened in the year 34 ABY.

The Resistance fought back against the First Order and was mostly destroyed, though the First Order’s Supreme Leader, Snoke, was killed in the process.

Kylo Ren, Anakin’s grandson, discovered that Palpatine still existed and was related to Rey, a new Jedi he was trying to convert to the dark side.

Palpatine’s Final Order was dispatched to finish the Resistance, but not before the Resistance made a galaxy-wide call for help. Rey redeemed Kylo Ren, who took on his former identity as Ben Solo.

As the battle to end all battles raged, Rey and Ben confronted Palpatine. He discovered they were a dyad in the Force and used their combined powers to heal himself.

Rey defeated him by calling on the strength of all past Jedi to aid her. She died in the process, but Ben gives up his life force to restore her.

All of these events happened in the year 35 ABY.

BBY and ABY are used to let fans know when certain things happened within the Star Wars universe.

All of these events are given in relation to the Battle of Yavin, when the Rebel Alliance destroyed the Death Star and won their first victory over the Galactic Empire.