Darth Vader is the ultimate Sith Lord of the Star Wars universe. Superman is the pinnacle superhero of DC Comics. Both have powers that distinguish them and make them almost unbeatable.

But, if the two fought each other, could Darth Vader beat Superman?

It would be an unbelievable battle, but it seems most likely that Superman could withstand anything Darth Vader threw at him. Superman would likely outmatch Vader in terms of abilities too. 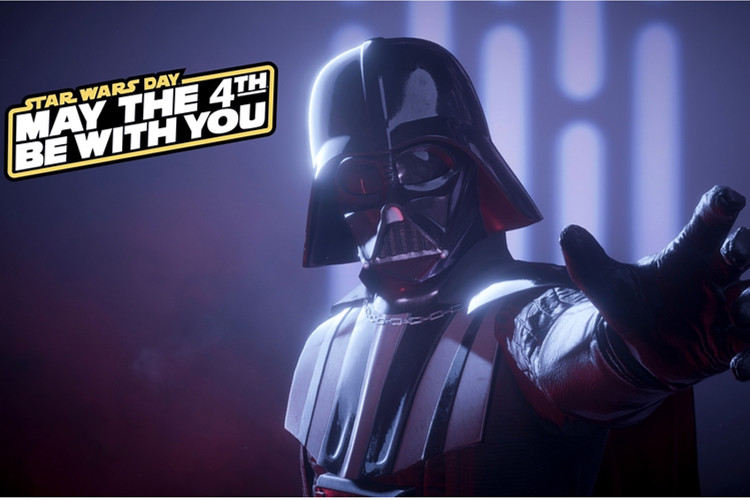 Darth Vader is strong and tall. He stands at 6 feet, 8 inches and weighs almost 300 lbs.

His physical strength is an asset and aids him in his fighting. However, Vader’s greatest strength is his use of the Force.

Anakin Skywalker was already strong with the Force and was referred to as the “Chosen One.”

Anakin was known to have the highest midi-chlorian count ever recorded, which is necessary for using Force-powers and an indication of how powerful a Force-sensitive being is.

Even before transforming into Darth Vader, Anakin may have been the top Force bearer in the Star Wars universe. As Darth Vader, he became even more powerful with the Force.

Vader can use the Force in multiple ways to defeat his opponents. He can move large objects, including space ships, using only his mind.

Recently in the Obi-Wan Kenobi television series, Vader stopped a starship from taking off with the force.

His use of telekinesis is legendary and enables Vader to carry out an impressive range of feats. In particular, Vader can inflict damage on his opponents through his Force abilities.

For example, a Force Push has enough power to knock an adversary unconscious. A Force Wave sends a burst of pressurized air that can destroy an opponent or repel multiple adversaries at the same time.

And most famously, a Force Choke can incapacitate or kill an opponent. Vader employs this skill frequently, even with those who simply disagree with him.

This power alone is deadly and could make the difference in a battle with Superman.

The Force also allows Vader to react quickly and outmaneuver his opponents easily. Although he usually does not run, Vader responds to threats quickly.

Vader is actually able to use Force speed to respond to opponents as if they were in slow motion.

On that note, Darth Vader is a skilled swordsman who usually only uses his right hand when fighting his opponents. That is, Vader is so skilled that he does not need to use two hands to confront Luke Skywalker.

Lastly, Vader is quite manipulative and strategic. He could potentially outwit and outsmart Superman as well as beat him using the Force. 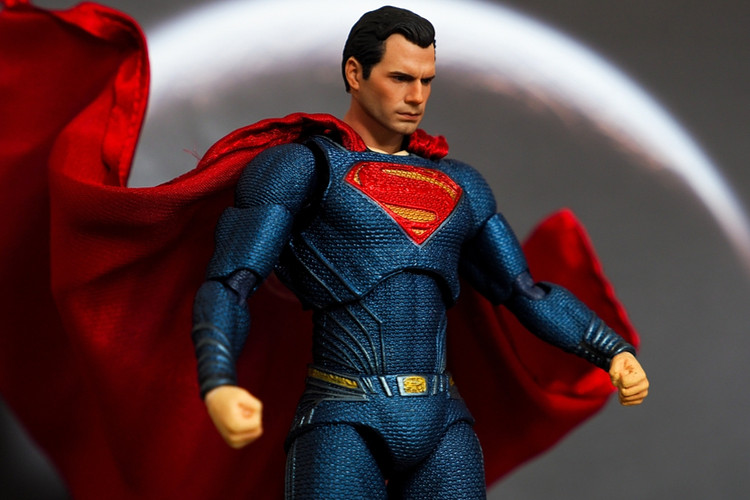 In stature, Superman is 6 foot 3 inches tall and weighs around 235 lbs. Like Vader, Superman is physically strong and also has an impressive range of superpowers.

Superman is also faster than a speeding bullet. Although he usually moves as fast as the speed of light, Superman can actually travel faster than light when necessary.

Superman has been able to travel across distant galaxies, and even other universes. Moreover, he seems to be invulnerable while doing so, he can even fly through the middle of a star.

His reaction time is incredibly fast too: 1 attosecond, which is equivalent to 1×10−18 of a second. Hence, Superman can react even quicker than Vader.

In comparison to the Force, Superman can use his breath to freeze objects and generate winds that have the force of a hurricane. He could potentially use both of these powers to disable and defeat Darth Vader.

Superman also has the ability to create a massive solar flare using his body, known as a “Super Flare”. This unbelievably strong blast of energy could be the most devastating weapon Superman has against opponents.

Superman can even heal himself. For example, in the series Batman: The Dark Knight Returns, Superman was devastated by a special nuclear weapon, but was able to regenerate his body.

On that note, Superman appears to be impervious to lightsaber strikes. Since lightsabers are actually blades of plasma, or partial sun energy, they would not be effective on him.

Even if Darth Vader managed to strike Superman with a lightsaber, Superman would not be hurt.

While it seems possible that Darth Vader could beat Superman, he probably wouldn’t. Here is why.

Superman’s incredible speed would allow him to evade most, if not all, of Vader’s lightsaber attacks and Force blows.

Even if Vader did strike Superman, Superman is powered by stars and can absorb energy right into his body. Hence, a fatal blow would be unlikely.

On the other hand, Vader is dependent on his armored suit. Vader’s armor protects his body and his life-support system. If anything penetrated his armor, or his helmet, this could lead to Vader’s downfall.

Remember, Vader is dependent on a respirator that goes down his throat and links to his life support system. If Superman struck this hard enough, he could devastate Vader’s life-support system.

Vader can use the Dark Side of the Force to survive without his helmet or suit for a period. But Vader can only survive for so long without his life-saving equipment. Superman could sustain himself in battle longer than Vader could last without his suit.

Vader could potentially use Kryptonite on Superman. However, Kryptonite is not a substance known to exist in the Star Wars universe. So, if their battle took place in this world, Kryptonite would not be an option.

Superman has an incredible range of powers that greatly exceed Darth Vader’s. This is the final indication that Superman would defeat Vader.

Darth Vader does have an impressive range of powers, especially with the use of the Force. However, it appears that even Vader’s Force Chokes and Throws would not be effective against Superman.

Although Vader is quite cunning, smart, and manipulative, Superman has genius-level intelligence that would aid in his victory over Darth Vader.

Adding it all together, Superman prevails.