Star Wars fans have wondered why R2-D2 did not tell Luke Skywalker about Darth Vader’s true identity. The same goes for C-3PO: why didn’t he tell Luke that Vader was his father?

It prompts the question: Did R2-D2 or C-3PO know that Anakin is Darth Vader? We might assume that they both knew, but whether they actually did is a debated question.

Most likely R2 knew who Vader was but didn’t share that information with 3PO or others. 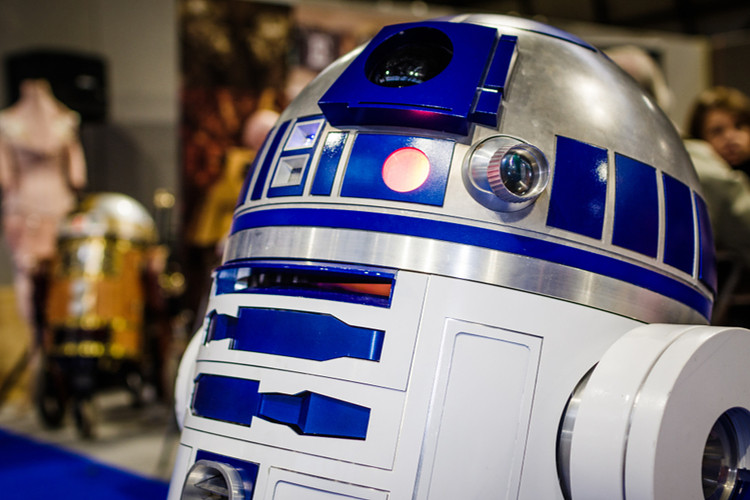 A key line of intrigue for Star Wars enthusiasts is why R2-D2 did not tell Luke Skywalker that Vader was actually his father. As the prequel movies reveal, R2 was very close with Anakin and saw him become a Sith Lord.

R2-D2 first served under Queen Padmé Amidala on the planet Naboo. He was among several almost identical astromech droids on Queen Amidala’s starship. Yet, he stood out as different from the beginning.

In Star Wars Episode II: Attack of the Clones, R2-D2 spent time with both Padmé and Anakin Skywalker. R2 soon was with Anakin all the time, especially in The Clone Wars television series.

By the time we see R2 in Star Wars Episode III: Revenge of the Sith, he was the co-pilot on Anakin’s starfighter. Throughout these times and later, R2 kept his memory intact, unlike his fellow droid C-3PO–more on this topic below.

So, if R2 was almost always with Anakin and his memory was fine, why didn’t R2 pass on his knowledge about what happened to Anakin to his next owner, Luke Skywalker?

The answer has to do with the final scenes of Revenge of the Sith.

Although R2-D2 was usually with Anakin, and saw how Anakin turned to the Dark Side of the Force, R2 did not witness Anakin’s final demise on the planet Mustafar. R2 had been ordered back to the ship before Anakin’s battle with Obi-Wan Kenobi.

R2 was there when Padmé gave birth to Leia and Luke in this same movie. And, R2 knew that Padmé was the mother, but he may not have known that Anakin became Darth Vader.

Star Wars: Revenge Of The Sith - Birth Of Leia And Luke (Movie Clip)

R2 probably never even found out how Anakin was badly burned and barely survived. Soon afterwards, Anakin was transformed into Darth Vader–something this droid may not have known.

Then again, R2-D2 is a clever droid. Described as a “smart, spunky droid who would serve,” R2 is known for his bravery and intelligence.

Remember, R2 was able to get the hyperdrive working on the Millenium Falcon when nobody else could. So, it’s quite possible that R2 could have figured out who Darth Vader really was.

Think about it: Anakin disappears and then all of sudden Darth Vader starts ruling the galaxy. This is a 2 plus 2 calculation, and R2 is capable of doing much more complex mathematics. 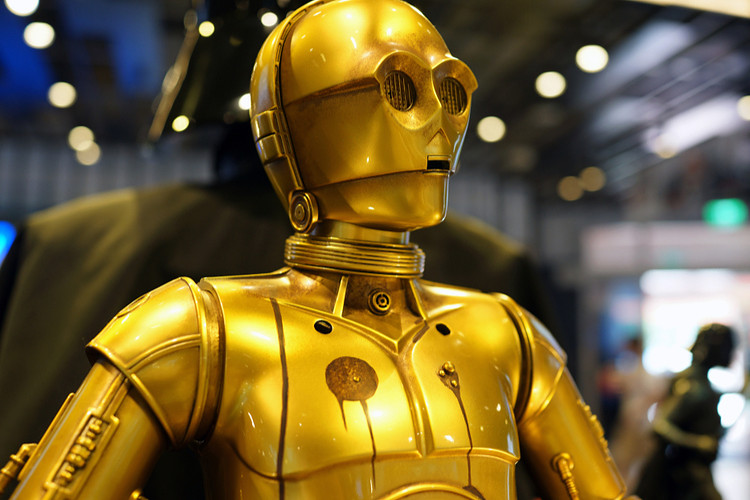 C-3PO could have also known about Anakin being Vader. After all, the prequel movies revealed that Anakin Skywalker actually made 3PO, or substantially repaired him.

But the answer here seems to be straightforward: No, 3PO did not know the true identity of Darth Vader.

That’s because C-3PO’s memory was erased at the end of Revenge of the Sith. Hence, 3PO would not have remembered what happened to Anakin even if he had witnessed the latter’s turn to the Dark Side.

Bail Organa had ordered 3PO’s memory to be cleared so that the droid could not remember or share what happened to Anakin with others. In Star Wars Episode IV: A New Hope, C-3PO does not remember Obi-Wan Kenobi or Luke Skywalker.

That was where things rested until the sequel movies.

THE RISE OF SKYWALKER - C3PO KNOWS ABOUT ANAKIN

In Episode IX: The Rise of Skywalker, C-3PO has his memory erased again, and then later restored by R2-D2. This prompts the question about whether 3PO got all of his memory back or not.

It is quite possible that R2 had a very thorough backup memory to reinstall into C-3PO. It could have contained things that happened during the Clone Wars and Anakin’s fall to the Dark Side.

The book Star Wars: The Force Awakens: A Junior Novel contends that R2-D2’s memory restoration allowed 3PO to go all the way back to the first switch-on point by Anakin in Star Wars Episode I: The Phantom Menace.

However, perhaps R2-D2 decided not to share this privileged information to protect 3PO. R2 may have thought: what good would it do to dredge up that bad memory?

It’s very difficult to say which line of reasoning is correct, but most likely R2-D2 figured it out that Anakin and Vader were one and the same. C-3PO could have had his memory restored to this point, but perhaps R2 held back on full restoration.

Princess Leia had also tried to conceal who Darth Vader was from her son, Ben Solo. R2 may have followed in her footsteps to keep that dark past away from 3PO, Luke, and others.