Before you get your lightsabers out, let me start by saying that George Lucas said she’s the strongest Jedi now. But, if we compare her to certain Jedi, (like Luke Skywalker), in their prime then we get a whole new game.

How Strong Is Rey Compared To Other Jedi?

Depends on if we stick to canon or include legends, (I’m gonna do both). But before that, I need to explain two things.

I’m focusing on ability (feats they’ve done), and potential. Rey does surpass many Jedi in terms of potential, but that’s not enough to win every fight.

Let’s start with canon as that’s easier. Rey quickly comes into her own over the course of three movies and has several feats to choose from.

She figures out how to do Force lightning, can levitate, use telekinesis, and Jedi mind tricks. She also received very little formal training and brought balance to the Force.

But all of that pales in comparison to Luke Skywalker in legends. As his feats include defeating god-like beings and becoming Jedi Grand Master (of course Rey can gain this title as well, but we’ll have to wait and see if she does).

Is Rey More Powerful Than Anakin Or Luke? 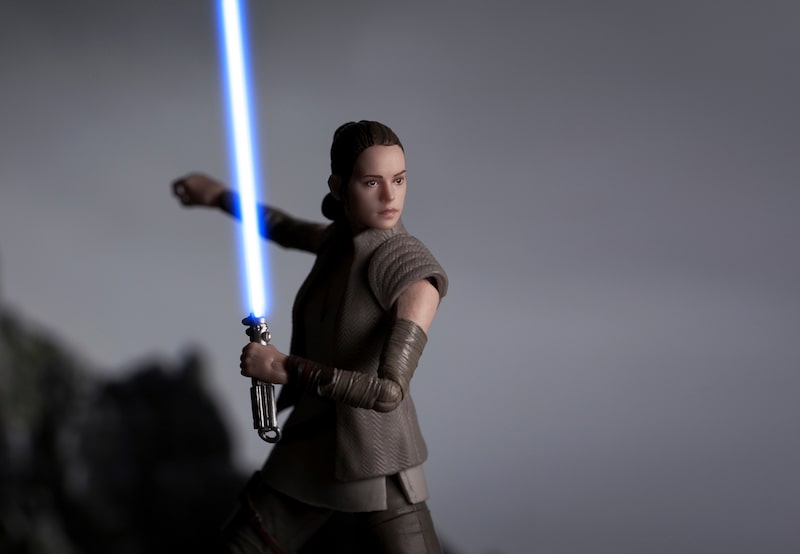 This is where potential comes into play. Because Anakin never reached his full potential, Rey is more powerful than him, but due to his being the chosen one Anakin would give her a hard fight.

She’s almost certain to beat him if they fight when he’s Darth Vader, but if you combine all of Anakin’s past experiences with the raw hate he has as a Sith Lord, things could go either way.

As stated above, Luke in legends can’t be beaten. Rey needs the advantages she has in the movies for her to win.

You can argue that Luke has better lightsaber skills, but Rey learns things very quickly. Sometimes almost seconds after she gets hit with something.

But in terms of raw power and use of the Force, Rey would win against Luke. (We need stories about these fights).

Is Rey The Strongest Jedi?

In her generation, yes. During the final fight between her, Ben Solo (formerly known as Kylo Ren at this point), and Emperor Palpatine (her grandfather? Clone?).

Luke Skywalker (along with a ton of other Jedi), comes to her through the Force and he tells her that all of the Jedi that has come before now live on inside her. You can also hear Anakin Skywalker telling her to restore balance to the Force as he did.

We can hear Leia Organa (her former mentor), Ahsoka Tano (Anakin’s padawan), Yoda (he doesn’t need explanation), and even Erza Bridger (of Star Wars Rebels) are encouraging her. Giving Rey the boost she needs to stand up and continue the fight.

Why Is Rey So Strong In The Force?

This single question has been plaguing fans since episode seven, and thankfully Disney gave us several clear answers in episode nine. I just wish that the main part of it didn’t feel tacked on. 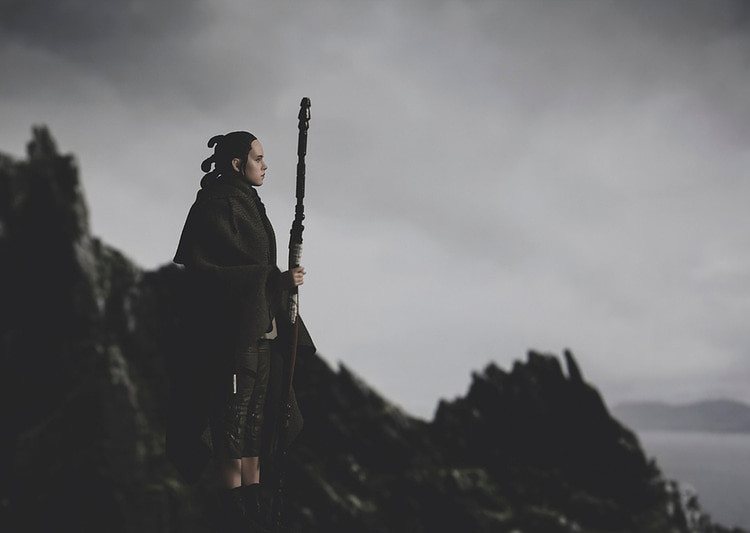 Rey took Luke Skywalker’s last name out of respect for him and Leia (his twin sister). There’s a deleted scene where Anakin watched Rey bury the Skywalker lightsabers in the sand.

Palpatine knows how to transfer his essence and intended to do that to Rey if she killed him. (Not sure if he survived or if that was a clone).

Despite how closely the sequel trilogy mirrored the original, there are many things that made this one stand out. I didn’t like Kylo Ren (except when he was freaking out and stopping blaster rifles).

But watching his interactions with Rey, a girl who didn’t have a tenth of the training he did, yet she still beat him numerous times. Felt very organic.

When we’re told that Rey’s parents were not important in episode eight, yet Kylo Ren said Rey was important to him felt very similar to when Darth Vader begins to reach out to Luke Skywalker. (No, I don’t mean in a romantic sense!)

Think about their situations. Rey and Luke both received little training and were told that the Sith are bad.

Yet they both find themselves connected to a Sith. (Through blood or through knowing the same person. Han Solo).

We see these two Sith Lords try to bring our heroes to the Dark side. Not through pain or fear but of love.

When Darth Vader betrayed the emperor, he proved his love for his son was stronger than his fear of his master. Ben Solo makes a similar sacrifice for Rey.

It’s ironic that the Jedi forbid love and attachments, yet love is what ultimately saved the galaxy.

Regardless of how we feel about the sequel trilogy, Rey does an amazing job of overcoming obstacles.

She’s easily in many top 5 lists and has the potential of being a worthy heir to the Skywalker name. Thank you for reading and may the Force be with you.

Great read! Thanks for sharing your thoughts