Captain Rex became a fan favorite in the 2008 TV series The Clone Wars. And while millions of clone troopers existed, Rex was one of the few granted a spot on the main cast.

The character has a winding backstory that originally started in Legends. Like many Legends characters, Rex shifted into Star Wars Canon.

This has left fans wondering if his status as an ARC made it into Canon or if it remained in Legends.

Captain Rex was a clone trooper whose skills allowed him to receive Advanced Recon Commando (ARC) training. While he was still unquestioningly obedient, his selection as an ARC trooper signified he was suited for more dangerous missions.

Who Is Captain Rex? 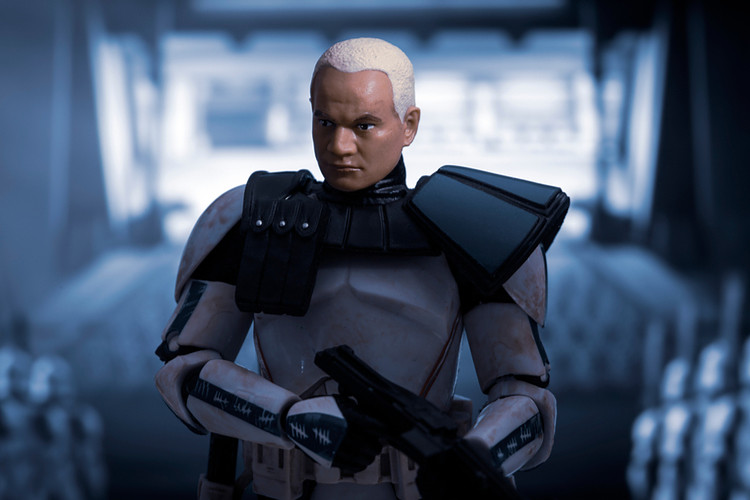 Born in 32 BBY, Rex was initially known as CT-7567. He fought in the Grand Army of the Republic during the Clone Wars, serving in the 501st Legion.

During his time with the 501st, he was Anakin Skywalker’s right-hand man and became friends with Ahsoka Tano.

But despite Rex’s closeness with Tano did not initially stop him from executing Order 66. However, she escaped the attack and freed Maul.

She then ordered the former Sith Lord to cause a diversion after he rightfully guessed that Darth Sidious turned the clone troopers against the Jedi.

However, Tano realized that an inhibitor chip is what turned the clone troopers against her, and she managed to extract it from Rex.

From there, Rex and Tano fought their way through hordes of clone troopers, with Tano barely escaping onto Rex’s aircraft.

Following Order 66, Rex joined the Alliance to Restore the Republic, with him and Tano going their separate ways.

However, the duo reunited in the Phoenix Cell and even joined forces with the Spectres Cell. He would later fight in the Galactic Civil War during the events of the Original Trilogy before he ultimately fought in the Battle of Endor in 4 ABY.

Is Rex An ARC Trooper? 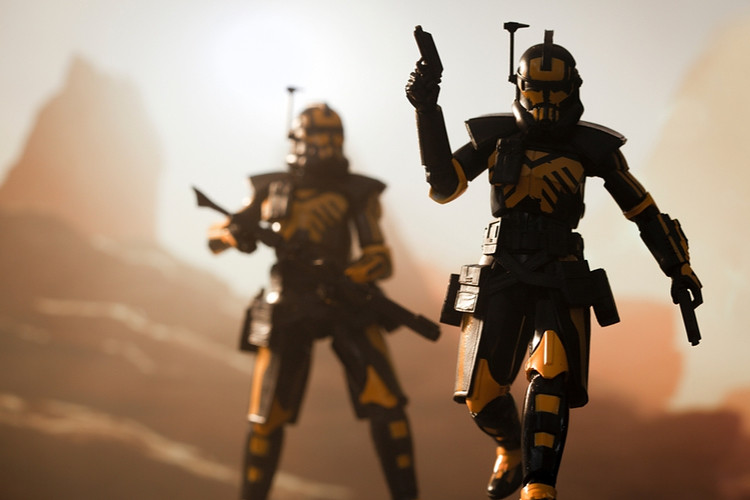 Few were selected for Advanced Recon Command training, but Rex was one of them. He displayed tremendous skill that enabled his selection.

One of his primary attributes included his ability to lead, which served as the primary reason he was chosen to become an ARC trooper.

Besides their leadership qualities, ARC troopers were also selected because of their willingness to embark on dangerous missions. Missions that most clone troopers in the Grand Army of the Republic were not cut out for.

A Different Kind Of Clone Trooper 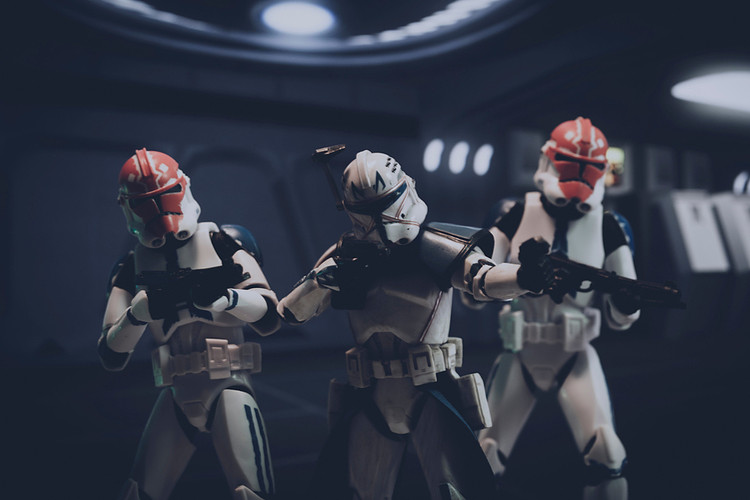 Rex displayed several characteristics that distinguished him from his peers.

As clone troopers were programmed to be obedient to any order given to them, Rex was initially no different. However, Rex was not as much of a stickler for following orders to a T.

Yes, the inhibitor still made him obedient to orders, which explained why he tried to kill Ahsoka Tano without hesitating. But if he believed following proper protocols was too dangerous for his troopers, he would adjust them to accomplish missions safely.

He was also one of very few clone troopers known to have had their inhibitor chip removed. This enabled the experienced clone trooper to carry his abilities and combat experience over to the Rebel Alliance, instead of serving Darth Sidious’ newly established Galactic Empire.

Will Rex Get A Spin-Off Series?

Many Star Wars fans have asked whether Captain Rex will ever get a spin-off series, and the answer is he very well may.

Screen Rant has been particularly supporting of a possible spin-off series involving Rex, one that would seek to reveal his backstory between Rebels and Return of the Jedi.

A fan favorite in The Clone Wars, Rex’s spin-off should be a hit with the Star Wars fandom.

And while Screen Rant tells us that Rebels revealed Rex both received a promotion to captain before he later fought at the Battle of Endor. Further, Rex fought as a member of the Rebellion throughout the Galactic Civil War.

Since Rex fought in the war, his character would enjoy tons of different storylines during the same time the original trilogy took place.

Best yet, Rex would depict an aging protagonist, much in the same mold of Obi-Wan Kenobi, the latter of whom has his own miniseries.