When we think of the sounds of Star Wars, John Williams’s Main Theme or the Imperial March may come to mind. We might even recall the Creature Cantina Band’s song.

Then again, we may just as quickly think of Chewbacca and his distinctive voice. The Wookiee audiences have adored since 1977, Chewie is large in size and sound.

What sound does Chewbacca make? Chewbacca’s sound comes from a menagerie of animals, but mainly from a bear. 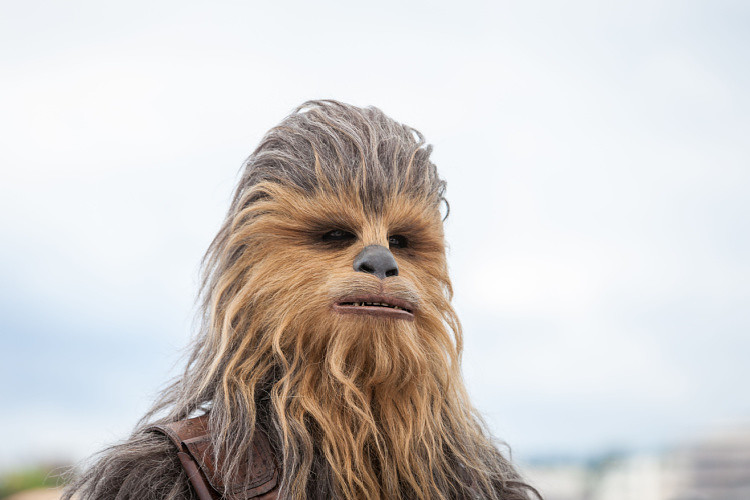 Chewbacca is from the planet Kashyyyk and commanded Wookiee forces during a battle on the planet during the Clone Wars. He escaped enslavement under the Empire with Han Solo and came to fly alongside him on the Millennium Falcon.

The inspiration for Chewie came from George Lucas’s dog. Apparently, some people thought his dog (an Alaskan Malamute) who rode in the front seat was a human.

Chewbacca speaks one of three different languages used by his species. Each has a similar growling nature to them, but they are different. The one Chewie speaks is a dialect called Shyriiwook.

This dialect is the most common one, so characters like Han Solo and Rey understood it.

However, it is not easy for humans to speak this language. Most of the sounds for Shyriiwook come from the back of the throat as growls.

What Sound Does Chewbacca Make? 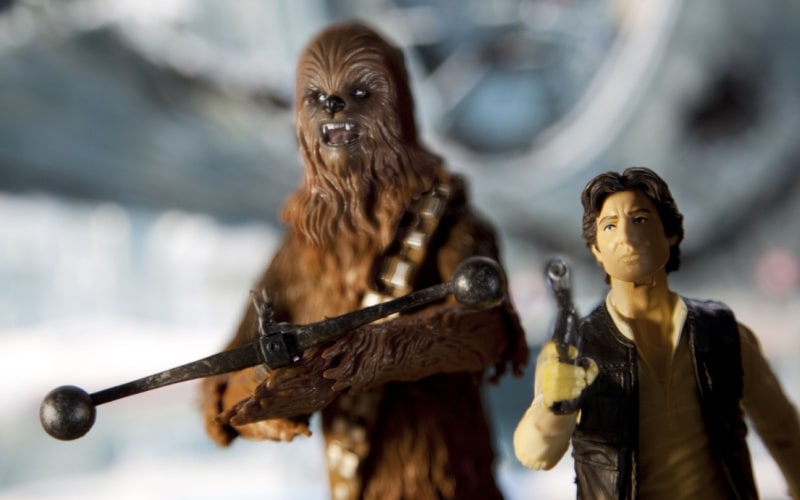 As he said, “It’s a voice that’s manufactured completely out of animal sounds — principally bears — and synchronized with the performance that is shot during filming.”

Burtt combined bear sounds with lions, walruses, and badgers, along with a few others, to make this unique sound. He aimed to make Chewbacca speak an intelligent non-English language.

He spent about a year recording animal sounds, especially of bears. From those recordings, he extracted pieces of sounds and patched them together to go with Chewie’s different emotional expressions.

As Burtt revealed in the 2019 documentary, “Making Waves: The Art of Cinematic Sound,” he relied on the sounds of younger bears and used bread to help bring out sounds from them.

The combined result helped complete the character of Chewbacca.

When we listen to Chewbacca, we can hear the blended sounds. Yet, we can also sometimes distinguish a more walrus or bear element from what he is saying. The different intonations provide emotion and personality.

Not only did the sound of Chewbacca come from bears and other animals, but the actual character was based on them too.

The 7 foot 3 inches actor Peter Mayhew played Chewbacca for about 40 years. He spent time preparing for this role by studying bears, along with monkeys and gorillas at a zoo. 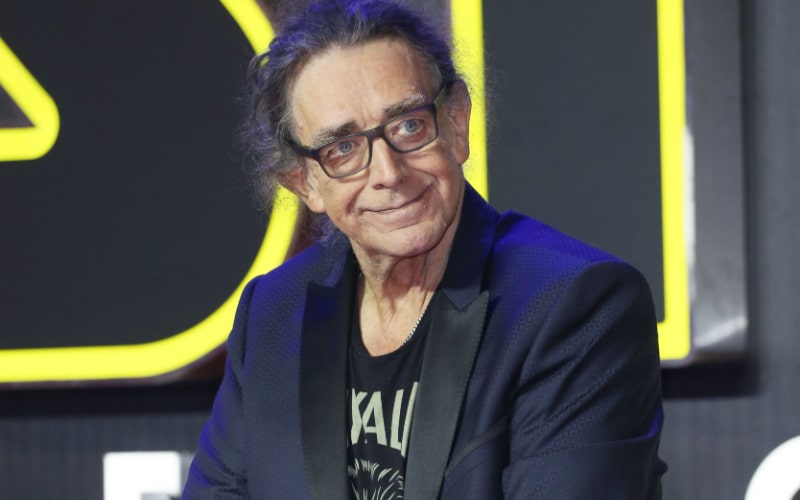 Mayhew used these animals as a way to bring the look and posture of Chewbacca to life.

Although Mayhew did not do the voice of Chewie, he was in charge of the mannerism and facial expressions that needed to coincide with the sounds from Ben Burtt.

Mayhew was known to make noises that sounded like a Wookiee, but the sounds in the films were left to the sound designer.

Mayhew was actually relieved that he did not need to do the voice.

As he said in a 2015 interview, “George [Lucas] told me right away it was going to be a mime character, because they put the noises on afterward. It makes it easier for me because just try making loud enough noises through a mask!”

The sounds Chewbacca makes derive from different animals that Ben Burtt recorded, but were based on bear noises. Peter Mayhew also looked to animals to develop the character of Chewbacca.

In the movies, Chewbacca speaks Shyriiwook, which is composed of the grunts, growls, and combined animal sounds that we know so well and associate with Star Wars.