Count Dooku, also known as Darth Tyranus, was the Emperor’s Sith apprentice and former Jedi master of Qui-Gon Jinn. Though he lived on both sides of the Force, his life experience as a Jedi and a Sith made him a powerful warrior.

Dooku was the leader of the Separatist army, enforcing the will of the Emperor. Since Dooku was a former Jedi, he had past connections and information about the Jedi order that proved valuable to the Sith.

Although the Jedi were still in the dark about Palpatine, Dooku revealed the Sith plot to Obi-Wan and told him that the republic was under the control of a Sith lord.

Dooku could have revealed Palpatine’s identity right then and there on Geonosis, but he withheld it. Instead, he tried to get Obi-Wan to join him.

This begs the question, why didn’t Dooku reveal Palpatine? And why wouldn’t he expose his identity after Palpatine told Anakin to kill him?

To give a quick answer, Dooku didn’t reveal Palpatine because he was still a loyal Sith apprentice and wanted to be a part of Palpatine’s vision for the future. Dooku wanted to be his second in command and was willing to put his life on the line to manifest that.

Do you still have questions? Keep reading to learn more about Dooku and his relationship with the Sith. 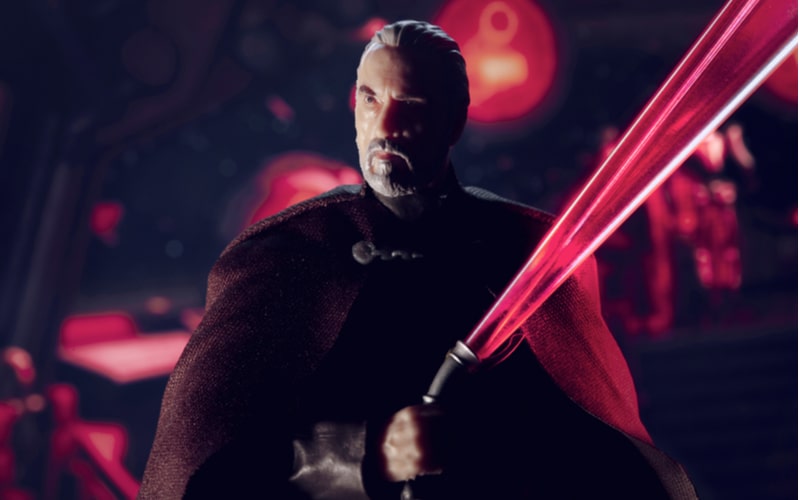 While Obi-Wan was imprisoned on Geonosis, Dooku came to visit him. Although Dooku had a friendly demeanor and tried to reduce Obi-Wan’s imprisonment to a mistake, Obi-Wan knew that he had betrayed the Jedi and was no longer part of the order.

However, Obi-Wan didn’t know the extent of Dooku’s treachery. When Dooku revealed himself on Geonosis, Obi-Wan realized that he was part of the Separatist army and in cahoots with the hidden Sith.

At this point in time, the Jedi Counsel’s vision was clouded by the dark side of the Force and they knew very little about the Sith’s rise. Dooku revealed that the supreme leader of the Sith was right in front of them the whole time.

He didn’t name Palpatine, but he told Obi-Wan that the republic was being controlled by the dark lord of the Sith. Dooku then asked Obi-Wan to join him, but he refused.

However, Dooku doesn’t tell Obi-Wan this to betray the Emperor. On the contrary, he tells him this to expose the corruption in the senate and try to sway Obi-Wan to his side.

Dooku was once a Jedi and knew well of the government’s influence on the Jedi order. By warning Obi-Wan about the Sith, Dooku was showing him the Jedi’s own inadequacy to locate the Sith when they were right in front of them.

Dooku was well on his way to being one of the most powerful people in the galaxy at the right hand of the Emperor.

He didn’t reveal Palpatine then because he wanted to be at his side when their plan finally unfolded and gave them control of the galaxy.

Why Didn’t Dooku Reveal Palpatine Before Anakin Killed Him? 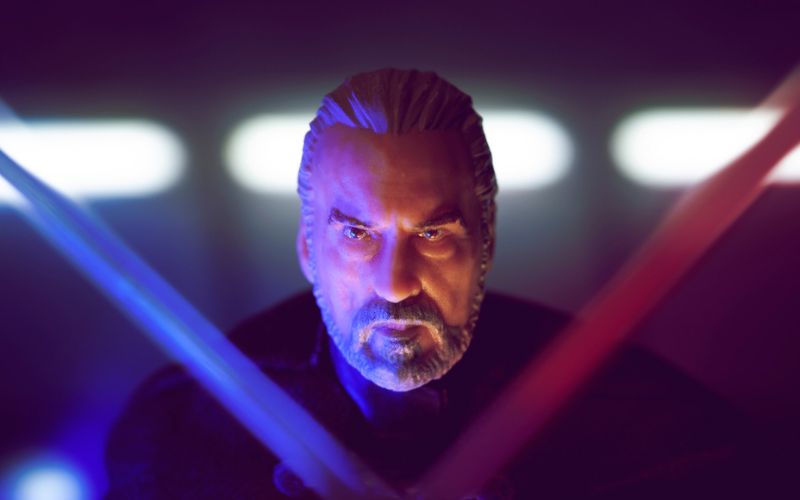 Dooku was set on following the Emperor and becoming his second in command, but Palpatine soon double-crossed him.

During his fight with Anakin and Obi-Wan, Dooku ended up losing his hands and kneeling at Anakin’s feet. He had lost the battle and his saber, and he was now at the mercy of the Jedi.

Anakin held both lightsabers up to Dooku’s neck, keeping him in submission, but then Palpatine did something unexpected.

He told Anakin to kill Dooku.

This may not seem strange if it was solely coming from The Chancellor, but he was also living a double life as a Sith lord. He was asking Anakin to kill his own Sith apprentice.

You can see the shock on Dooku’s face when Palpatine tells Anakin to kill him. Dooku was double-crossed by his own master.

However, this left plenty of time before Anakin killed him for Dooku to expose Palpatine as the Sith lord. He could have ratted him out at any moment as payback for his blatant betrayal.

So why didn’t he?

One answer is that Dooku was so devoted to the Emperor’s plan that he trusted him implicitly.

Dooku may have believed that Palpatine was bluffing when he ordered Anakin to kill him, or that he was pushing Anakin to kill Dooku but would save him at the last second. Even so, Dooku was willing to put his life on the line for the plan he thought was mutually beneficial.

Dooku and Palpatine hatched their Sith scheme together, so Dooku was assuming that things were going according to plan. He was supposed to lose to Anakin and bring out more of his hatred on purpose.

However, Dooku did not expect the Emperor to ask Anakin to kill him. When this happened, it’s possible that Dooku thought that Palpatine was going off-book or improvising on the plan. 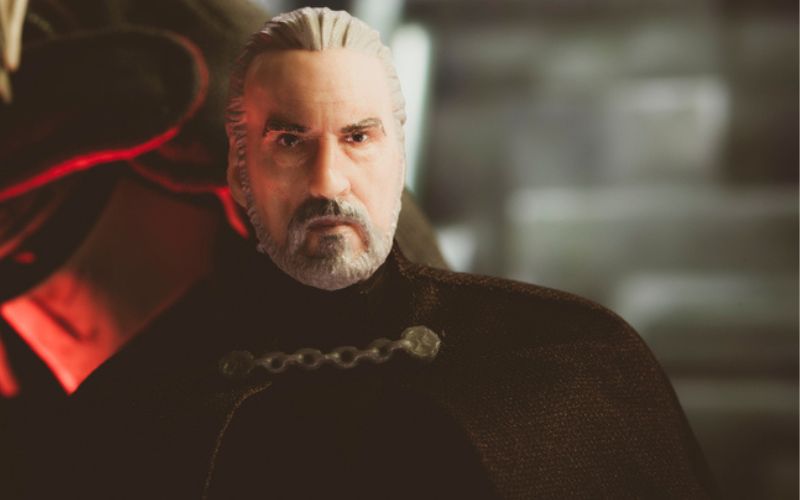 Regardless, Dooku trusted Palpatine and wanted to bring their plan to fruition. He was willing to put his life on the line.

Sadly, Dooku forgot that betrayal is a common theme in Sith relationships.

Count Dooku lived a conflicting life. He spent much of his life as both a Jedi and a Sith, but in the end, his pursuit of the dark side of the Force is what killed him.

Dooku was powerful, but his power paled in comparison to the Emperor. Though their relationship was mutually beneficial at first, Palpatine didn’t hesitate to sacrifice him for personal gain.

Selfishness lies at the heart of the Sith, and Dooku learned that lesson the hard way. He was a mere pawn in the chess game that Palpatine was playing.

Even though Dooku could have exposed Palpatine as the Sith lord, he remained obedient even in death. Dooku was so sure that their Sith plan was going according to plan and that Palpatine would lead the galaxy with him at his side, but he forgot to account for the lies of the Sith.

He may have assumed that Palpatine would save him or he may have just not realized the reality of the situation, but either way, Dooku left Palpatine’s secret for Anakin to find out later.