In every factor of life, people need something to believe in. Whether it be the belief in God, science, or themselves this gives the individual a sense of hope.

Without faith or belief in anything can lead to nihilism. That being, the rejection of all religious and moral practices, all in the belief that life is completely meaningless.

Reality such as this sounds insane and painful to live in. This is why deities are so important.

Regardless of whatever religion you practice or whatever you put your trust in, it allows you to move forward in life, knowing that it isn’t devoid of any meaning.

Star Wars is well aware of the importance of a belief system. This is why various religions have been inserted into the Star Wars universe, such as Jediism.

Even though religions populate the galaxy, do all of them have Gods? More specifically, does the Jedi religion have a God?

Don’t worry, that’s what we’re here to find out. Just keep reading and your question will be answered.

Are There Gods in the Jedi Religion? 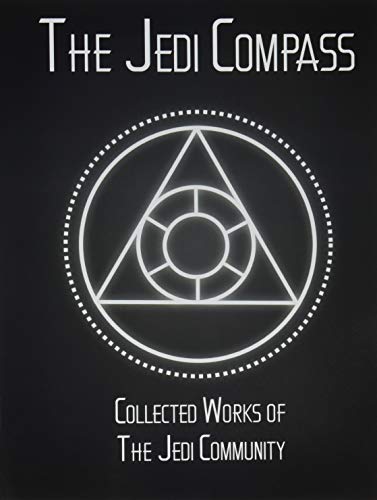 The Jedi are a people of peace, calm and tranquility. They believe in the way of the light side of the Force, and all it has to offer them throughout life.

They believe so strongly in the Force and the absence of anything that would make the dark side seem more appealing. Even so, there is no deity or devil attached to the religion.

The Force is just something that is. A thing that influences whether a person falls in line with the light side or the dark side of the Force.

Since there is no deity or devil in alignment with the Force, then in theory, the Jedi can tap into and use. The Force is a part of who they are and not their religion.

Similar to how, boxing or running track can be a part of who someone is without being something they worship.

What is the Jedi religion or Jediism? 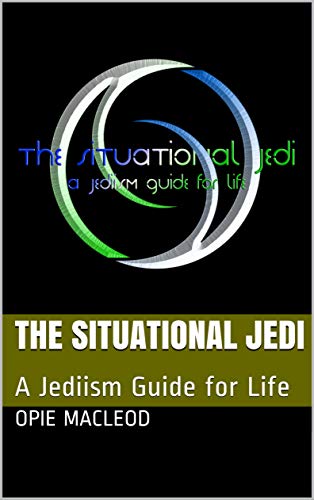 The Jedi religion, otherwise known as Jediism, in Star Wars is similar to that of Buddhism in our reality. They both share similar beliefs and moral standing.

The ideologies of the Jedi religion and Buddist are almost parallel to each other. They both preach detachment from material things, and any other form of attachment for that matter.

Practitioners of Jediism believe heavily in the energy that binds all things together universally, commonly known as the Force. Many of the Jedi, and other followers of Jediism, believed that they could manipulate the Force in order to tap into a potential greater than themselves.

Moreover, many practitioners of Jediism view themselves as the guardians of peace, truth, and ultimately wisdom.

They also see themselves as the purveyors of justice and all things good. This makes sense, given that they are on the light side of the  Force.

Who are the Jedi Gods?

The Jedi themselves do not have any gods.

This is due to being a religion that is free from the bounds of any deity or the repercussions of a devil. The only thing they truly believe in is the way of the Force.

Even so, there are still god-like beings in the Star Wars universe. One such instance of a god-like presence is in Star Wars: The Clone Wars, where Anakin Skywalker, Obi-Wan Kenobi, and Ahsoka Tano are brought into another realm.

In this dimension, they are known as the “Mortis gods.” Broken down, this equates to the angry, ill-tempered son (Anakin), the kindhearted, tolerant daughter (Ahsoka) and the wise, diehard traditionalist father (Obi-Wan).

Together, the trio represented all sides of the Force. Anakin showed the dark side, Obi-Wan represented the light, and Ahsoka was the middle ground, bridging both worlds together.

It’s no wonder the small group was thought to be a god at this point in the trilogy.

Do Jedi worship the Force as a God?

Right off the bat, the answer to this question would be an astounding no. Here’s why.

The Force is not a being, physical or otherwise, that can be worshipped. It is believed that it surrounds all those in the Star Wars world, infiltrating their minds, bodies, and souls. 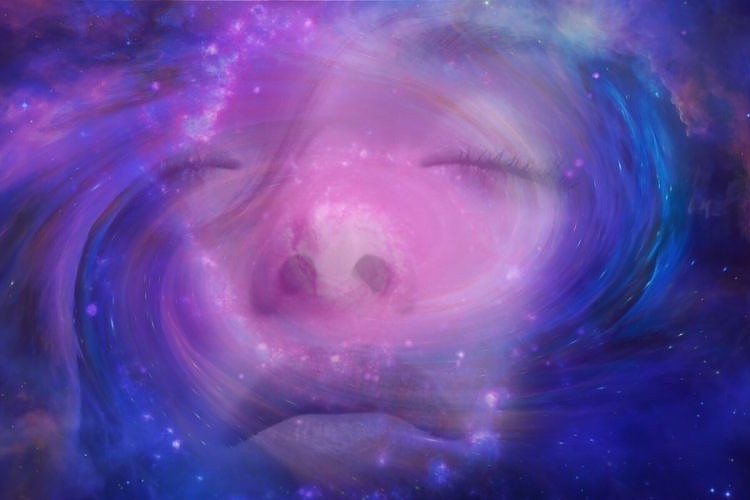 The Force binds everyone in the universe together in one way or the other. Therefore it isn’t something that should be worshipped, rather it’s a universal gift that should be appreciated.

The Jedi are well aware of this fact and choose to become one with the Force as opposed to simply worshipping it. They place their faith in the living Force. The version of the Force that connects every being, good or evil, in every galaxy.

This is different from the everyday, regular Force used for fights, commanding the lightsaber, etc.

Apart from this clear and well-deserved appreciation for what has made them the people they are, the Jedi have no other indicator of worshipping the Force.

Jediism is not that different from multiple of the religious practices we have in our world today.

Just like Buddhists, the Jedi believe in peace and the abandonment of material things that can ultimately murky up the otherwise crystal clear state of being.

The Jedi Religion does not have any deities that govern how they think, navigate life, and operate, morally, emotionally, and physically. For this, they have the Jedi Code. 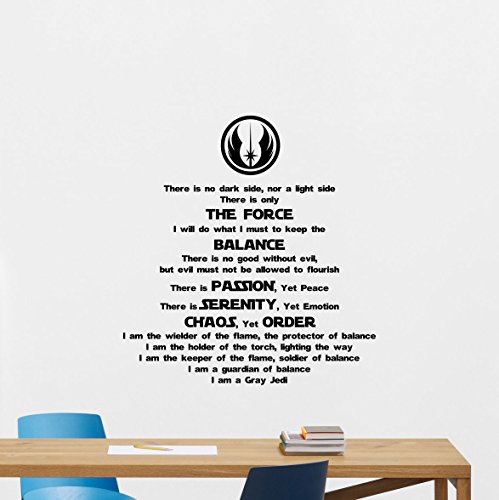 The Jedi Code is a set of rules that teach the Jedi exactly how they should live their lives as Jedi. As well as what is and isn’t allowed, once they become Jedi.

They don’t worship or praise the Force itself. Generally, the Jedi religion is mainly about finding peace within oneself, guided by the Force, of course.

Greetings, may the force be with you. I think the greatest Jedi god should be conscience, which you can see if you look at the Jedi path. It is also a formation that occurs within humans (or other species) and develops with the environmental factor. As a Jedi, how would you describe a situation as "GOOD" or "BAD"? Imagine a Jedi just grew up and trained in the temple. He never fought on the field because there was no war. The Clone Wars has shown us that not everything is black or white. But for a Jedi who grew up in a Jedi temple, everything is black or white. There is no gray. Force is not a god. It does not decide what is good and what is evil. Neither the light side nor the dark side is definitely good or evil. Evil or goodness depends on how a person evaluates the situation and the decisions he chooses. Anakin was the chosen one because he brought balance to the galaxy. It was Anakin who threw Emperor Palpatine into the void, not Darth Vader. Thank you for reading this far. May the force be with you.

Also the writer of the article tried to misrepresent the moral argument in a sneaky way which unfortunately never works, nobody has claimed that a god dictates morality (only in small internet circles of angry westerners would you see that), the point is that the entire concept of morality exists because it is grounded in God's nature (virtually all humans inherently recognize basic right and wrong regardless if they follow it or not, none of us follow it consistently), and in Star Wars case the Force is basically God so the concept of morality is grounded within the Force