Darth Vader, previously Anakin Skywalker, endured many hardships in his life. From the Clone Wars, to Anakin’s “death” on Mustafar, it’s understandable that he’d end up having trouble with his memory.

A prominent example that fans frequently ask about is Darth Vader’s encounter with R2-D2 and C-3PO in Cloud City. His actions suggest that he may have forgotten about the two droids.

He built one of them and served with the other during the Clone Wars. So, did Vader really forget them, or was something else happening under the surface?

While in Cloud City, Lando Calrissian gave the custody of Leia Organa, Luke Skywalker, and Han Solo to Darth Vader.

In the following altercation, Vader clearly sees R2-D2 and C-3PO. Yet, despite knowing both very well, he doesn’t appear to react. 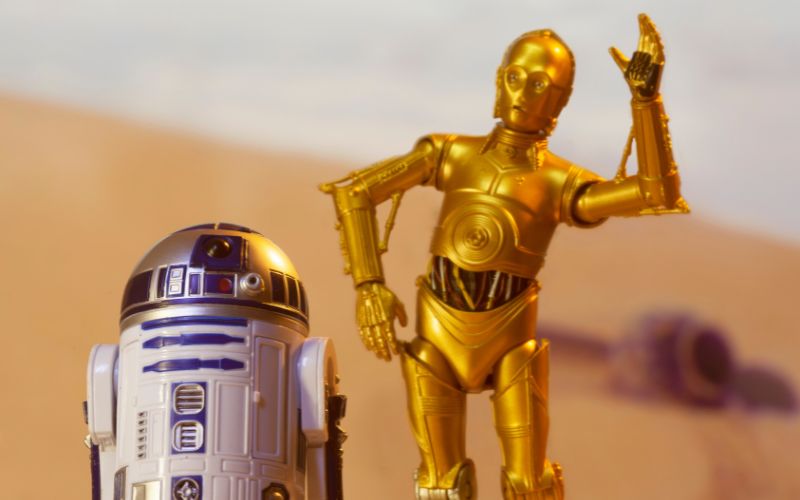 Given that R2-D2 was Anakin’s loyal astromech and friend throughout multiple wars, you’d think he was unforgettable. Likewise, Anakin spent much time building, repairing, and optimizing C-3PO.

And although it’s possible that Vader was pretending to be ignorant, there are two concepts that make more sense.

One idea is that the intense trauma he experienced occluded many of his memories from before he was Darth Vader. This is seen in a few cases, where certain topics or words bring up repressed memories.

The second is that, due to the standardization of droids, he mistook R2-D2 and C-3PO as any other factory-standard droids.

The reason may even be a mix of both! Repressed memories combined with the droids’ conventional looks would explain why Vader paid no attention to them. 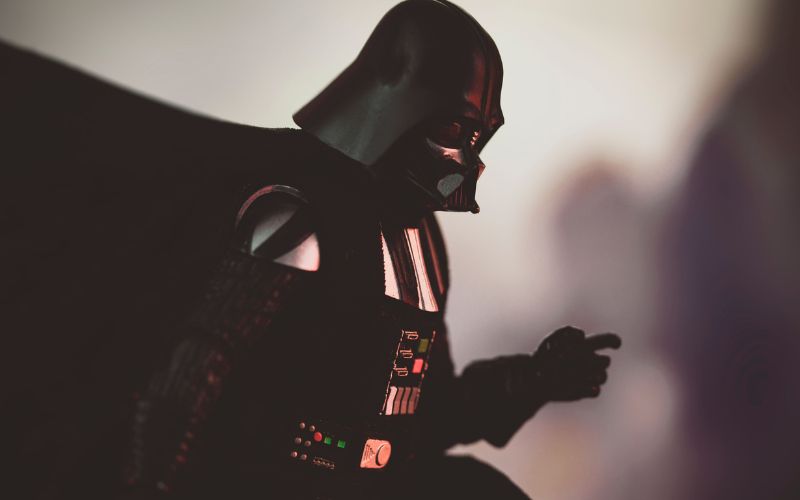 Memory is a fickle thing, and is easily influenced by the situation someone is in. The inhabitants of the Star Wars galaxy are no exception.

This effect was evident even before Anakin was converted into Darth Vader.

The intensity of all the wars and battles he fought caused him to become disconnected from himself and his environment.

The dissociation that he experienced repressed memories and further amplified his downward spiral toward the dark side of the Force.

However, repressed doesn’t mean lost. Vader may not be able to remember the two droids voluntarily, but there is at least one example of his memories being brought up.

A prime example of this is in the comic Star Wars Tales #6. In it, Vader is presented with a disassembled C-3PO. Rather than scrapping the parts, though, he takes a moment to press his head against C-3PO’s head.

How Darth Vader Met and Remembered C-3PO on Cloud City

Although Darth Vader certainly suffers from repressed memories and trauma, it’s clear that he still remembers R2-D2 and C-3PO.

The commonly cited scene in Cloud City, where Vader seems to ignore them, has alternative explanations instead.

Because Vader’s past life had been obscured by trauma, it’s possible that the memories of the droids weren’t present at the time.

Additionally, most droids are designed to be identical to another of the same model. Vader could have mistaken the two as any other generic droid, not realizing their significance.