Darth Vader is one of the most well-known villains throughout cinematic history and landing the role of playing this villain is no easy feat. You need to have serious acting chops and meet the size and height requirements to fill out Darth Vader’s iconic suit.

Below we take a look at the top 10 actors who have played the part of this infamous villain. 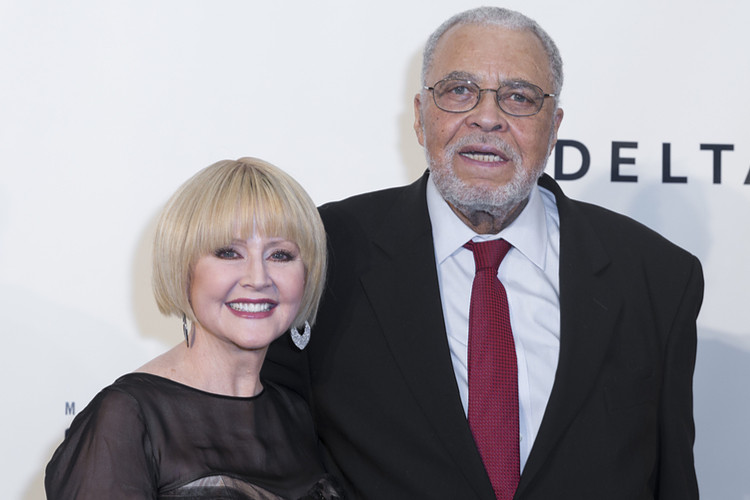 The iconic voice of Darth Vader is that of James Earl Jones. He has contributed his powerful voice to the menacing nature of Darth Vader throughout the Star Wars franchise.

He was hired directly by George Lucas for voiceover work in A New Hope. While Lucas loved the intimidating figure David Prowse posed in the Darth Vader suit, he did not like his voice. So he paid James Earl Jones $7,000 to provide Darth Vader’s voice.

James Earl Jones went on to provide the voice of Darth Vader in all the subsequent Star Wars movies, including the new Obi-Wan series. 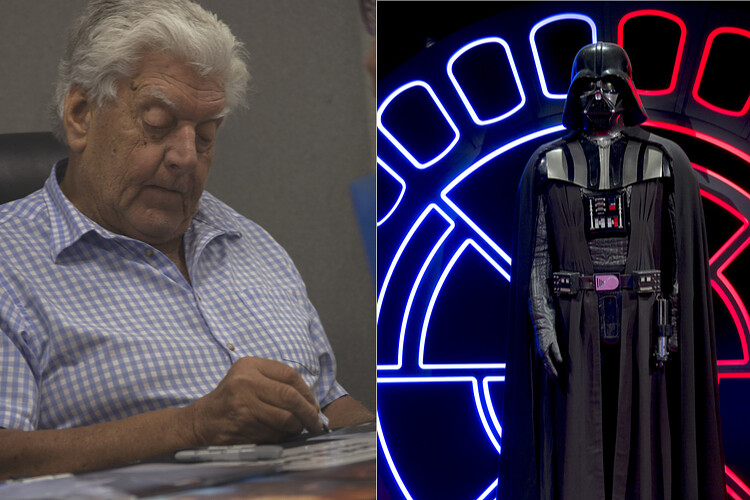 He starred in all 3 original Star Wars movies, A New Hope, The Empire Strikes Back, and Return of the Jedi.

Fun fact: David Prowse delivered all of Vader’s lines during the shooting of the movies. Unbeknownst to him, Lucas later dubbed all of his lines using James Earl Jones’s voice instead.

If he hadn’t, we would have had a Darth Vader with a Scottish accent!

In the final moments of the Return of the Jedi, after the emperor is defeated, we see Darth Vader unmasked for the first time.

During this brief scene where Anakin/Vader croaks out his final words to his son Luke, the actor featured here is Sebastian Shaw. Sebastian is also featured as the Force ghost of Anakin in the final moments of the film, where Luke watches the flames of the funeral pyre eat away at his father’s armor.

This Force ghost appearance was edited in later re-releases of the film with Sebastian Shaw being replaced by Hayden Christensen.

In the prequel series, the young Darth Vader was brought to life. Hayden Christensen took on the role of Anakin Skywalker in Attack of the Clones and Revenge of the Sith.

Hayden also did many of his own stunts despite the presence of a stunt double.

When it came time to shoot the final moments of Revenge of the Sith, Hayden begged for the opportunity to put on the suit.

This was problematic since he is a full 8 inches shorter than a fully armored Darth Vader is supposed to be, but the director relented, and Hayden got his shot.

He has since put on the Darth Vader suit once again to play the role in the new Obi-Wan Kenobi series available on Disney+.

This lesser-known actor isn’t even credited in the movie. But despite this, he does don the Darth Vader suit for a few last-minute shots that were used in the film.

These were scenes of Vader standing or walking, which were needed when editing together the final film. 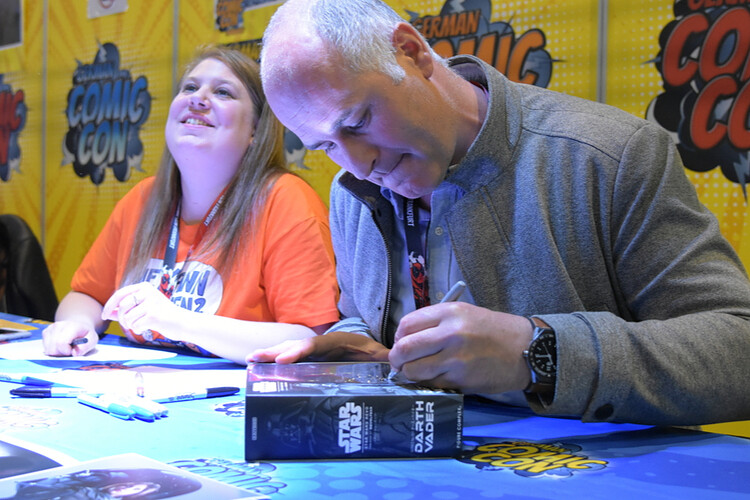 In Star Wars Rogue One, Darth Vader is a pivotal character, even though he doesn’t receive much screen time. But when he does appear, he is a very domineering and terrifying figure.

Daniel Naprous was one half of the duo that donned the Darth Vader outfit for this movie. His most notable scene was the memorable fight sequence where he throws around rebels like they are playthings.

Despite being 1 of 2 actors who play Darth Vader in this movie, it was actually the second actor, Spencer Wilding who got most of the credit.

The second actor who played Darth Vader in Rogue One was Spencer Wilding. He was the one who received the most media coverage for playing the part.

Despite this, many of the key scenes he performs in are actually cut from the final film. The remaining scenes where you see Vader walking around or talking to his subordinates are shot with Spencer behind the mask.

Many video games feature cutscenes or brief movie-quality interactions between characters. In the majority of the Star Wars video games, the actor featured as Darth Vader is C. Andrew Nelson.

His performance of Darth Vader in Rebel Assault II: The Hidden Empire was so convincing that many thought it was David Prowse in the suit. Some of his footage as Vader even found its way onto a re-release of The Empire Strikes Back. 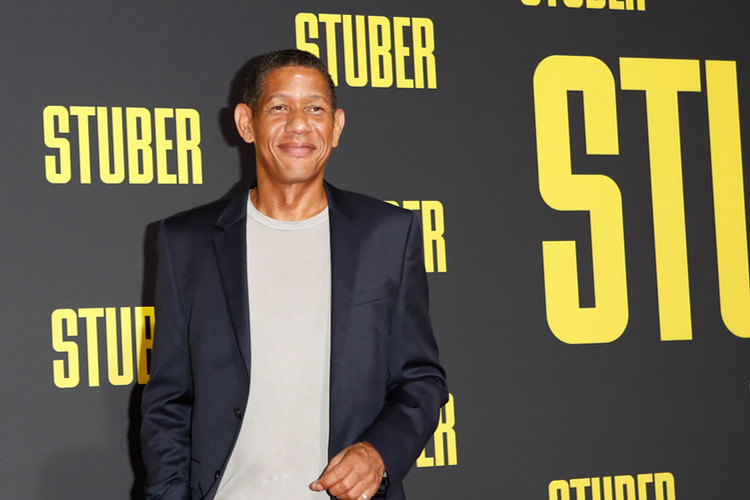 Darth Vader has been featured in many Star Wars video games. Unfortunately, with more than 20 video games being released since the first movie premiered in 1977, it was impossible to feature James Earl Jones as the voice in all of them.

So Scott Lawrence lends his voice talents to recreating the menacing tone of Darth Vader across more than a dozen video games for over 20+ years.

While Jake never plays Darth Vader, he does play a young Anakin Skywalker. The same young Anakin that later goes on to become Lord Vader.

Because he plays the pivotal character who later becomes the Dark Lord of the Sith, we felt it necessary to include him on this list.

In addition to all the actors who donned the Darth Vader suit, there were a host of stuntmen and swordmasters who also wore the suit from time to time.

Here is a quick summary of these brave, adventurous, and often overlooked men behind Darth Vader.

Ben Cooke – Hayden Christensen’s stunt double in Revenge of the Sith. There is no evidence that he ever put on the suit. But he may or may not have been filmed as Anakin Skywalker/Darth Vader leading up to the battle on Mustafar.