Star Wars is one of the biggest franchises on the planet and has created a massive cultural shift towards bringing sci-fi themes into the mainstream, but it wouldn’t be what it is today without Dune.

While Star Wars is a household name, it may come as a surprise to hear about Dune. It’s not as well-known, but it has amassed a cult following of dedicated fans.

Strangely enough, both of these sci-fi classics use the term “spice.” Although their meanings differ slightly, the coincidence may be more than just a subtle reference.

If you’ve spent any time reading or watching Dune, you probably know that spice is a huge part of the plot and the progression of the story. In contrast, the spice trade in Star Wars largely goes unnoticed.

This begs the question, what is spice? What’s different about the spice in Dune compared to the spice in Star Wars?

To give a quick answer, spice is a drug in both Dune and Star Wars, although it has different properties in each franchise. In Dune, it is an extremely rare drug that can prolong life and enhance mental function, while in Star Wars it’s more of a typical recreational drug.

Keep reading to learn more about spice, Dune, Star Wars, and their hidden connections that stem from George Lucas’s love of sci-fi.

Is Dune Part of Star Wars? 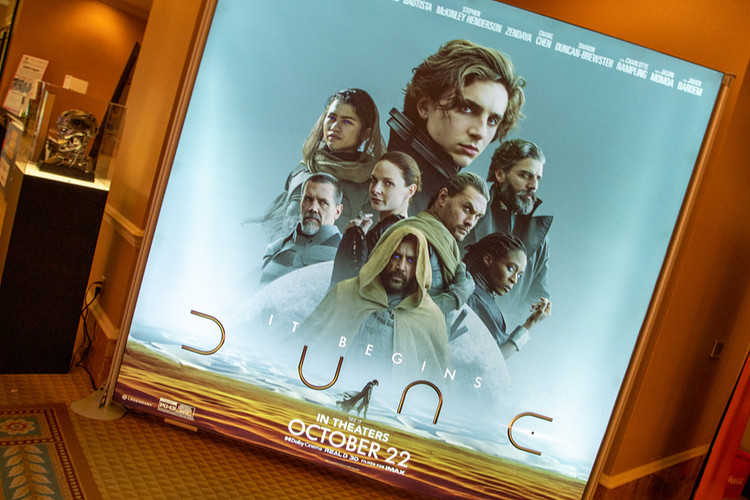 No, Dune is not a part of the Star Wars universe. Though they share many similarities in content, these two sci-fi powerhouses are very different.

Dune is a 1965 novel by Frank Herbert, which resulted in several movies including David Lynch’s 1984 film and the 2021 reboot directed by Denis Villeneuve. The novel focuses on a messiah-esque prophecy surrounding a young man named Paul Atreides.

Paul travels to a desert planet to help his nation but ends up in grave danger. He rises to the challenge and becomes a mighty warrior to bring peace to his people.

In contrast, the original Star Wars trilogy is a tale of a young man who leaves his desert planet to fulfill his destiny and bring peace to the entire galaxy. In both cases, these sci-fi classics revolve around prophecy, destiny, ancient wisdom, and peace on a foreign planet.

However, no matter how many similarities there are between the two franchises, they are not part of the same canon. Although, it could be argued that Star Wars borrowed a fair bit from Dune and became more popular in the long run.

Things like the desert home planets of Tatooine and Arrakis, Sandcrawlers, Sarlaccs and sandworms, the Empire and Imperium, and concepts like The Force and The Voice all share extremely similar traits. By this logic, George Lucas may be more than just a small borrower of Herbert’s ideas.

Even though Lucas borrowed heavily from Herbert’s iconic 1965 novel, the two franchises had very different fates. Star Wars went on to become one of the highest-grossing franchises of all time, while Dune remained a cult classic for comic-con enthusiasts and true sci-fi nerds.

While the difference in success may seem unfair or borderline illegal, there is no official lawsuit between the Dune and Star Wars franchises.

What is Spice in Dune?

Spice in Dune is an extremely rare psychedelic drug that’s found on Arrakis. It’s sometimes referred to as Melange or spice melange.

What is Spice Melange? | Dune Lore

Spice is extremely valuable to the Dune universe and is the main part of what stimulates the economy. It’s believed to extend life and even open up the deep parts of a being’s subconscious mind.

Arrakis is the only place in the Dune universe where spice can be mined. It’s a harsh desert planet that otherwise has almost no natural resources.

Spice is guarded by the Freman, Arrakis natives who view the drug as a holy substance. They act as the resistance to the powerful forces that mine their planet’s resources.

Spice is extremely valuable and is part of what makes the entire world function. Baron Harkonnen once said, “He who controls the spice, controls the universe.”

While the prophecy surrounding Paul Atreides is the main storyline of Dune, the spice trade is integral to the story as a whole. Without spice, there would be no Dune.

What is Spice in Star Wars?

The spice in Star Wars is a bit more ambiguous. It refers to an illegal drug that comes in a lot of different variations.

Much like Dune, the spice in Star Wars is in high demand throughout the galaxy. However, there are a few key differences.

In Star Wars, spice is a recreational drug and is mainly sought after by criminals. In Dune, spice is part of what gives the elites their power.

Spice never got much screen time in the Star Wars movies, but it’s a large part of the plot in The Book of Boba Fett where Cobb Vanth uncovers a crate of spice from the Pyke Syndicate. That’s when the similarities to Dune really start to become clear.

What is Spice in Star Wars? | The Pyke Syndicate Explained

The spice in Star Wars looks almost identical to the spice in Dune. With the addition of it being found on a desert planet, it’s hard to ignore the blatant similarities.

George Lucas is admittedly a huge fan of Herbert’s Dune, which was part of why he borrowed from it liberally. However, the spice in Star Wars was a pretty minor plot point until recently.

Other than The Book of Boba Fett, the only references to spice are in the Star Wars animated series. Although this is a major similarity between Dune and Star Wars, it’s a much larger part of the Dune universe than it is in the Star Wars universe. 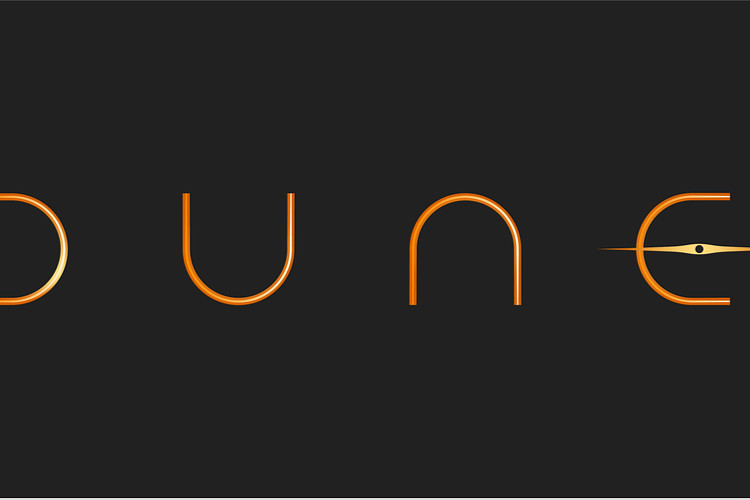 Though Star Wars and Dune share their similarities, it’s also easy to see their differences. George Lucas borrowed a lot of concepts from Dune but chose to focus on different aspects so the story as a whole took a different path.

Whereas spice in Star Wars is a fairly minor plot point, it’s a massive part of Dune. It is suspicious that it comes up in both franchises, but it clearly originated in Dune.

These two sci-fi stories are some of the greatest ever told, and while some may find their similarities a bit too close for comfort, there’s still room in the genre for both to thrive.