The Mandolorian, Din Djarin, found Baby Yoda (Grogu) on the desert planet Arvala-7. This planet can be easily confused with Tatootine or Dantooine.

And as we’re eagerly awaiting season 3 of The Mandalorian, many questions have yet to be answered. Questions like, how did Grogu get to Arvala-7?

How long was he there? Why was he being guarded by non-Jedi? And why does Luke Skywalker want to teach Grogu to be a Jedi?

While we’re still waiting for these questions to be answered, let’s explore what we do know about Mando and Baby Yoda.

What Planet Did Mando Find Baby Yoda On?

Mandalorian: Where Baby Yoda Comes From

The planet is called Arvala-7. It is a desert planet that is home to Jawas, crime syndicates, Mudhorns, and, for at least 30 years, Baby Yoda. (There’s no official species name for him, so this is what we call him).

We only see three locations on Arvala-7 in Season 1 of The Mandalorian. These locations are the Mudhorn cave, the Nikto hideout (where Grogu was kept), and Kuiil’s moisture farm. Native animals are Blurrgs, Gorvin snu, Mudhorn, and Sorgan frogs.

When Mando questions him on why he is willing to guide him to the Nikto hideout, Kuiil says that those who live there disrupt the peace of his valley.

Where Is Arvala-7 In The Galaxy? 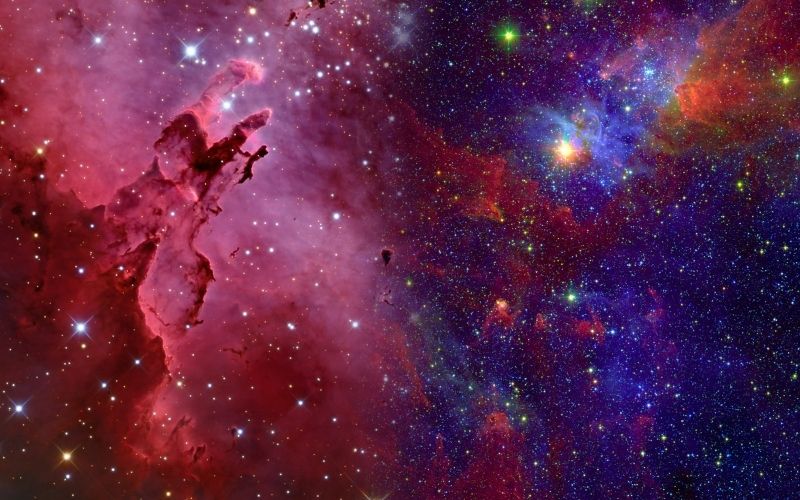 All we know is that it’s in the Outskirts of the galaxy. This makes it a good place to hide. At this time, we only know of four planets introduced in The Mandalorian.

And given the size of galaxies and technology, it’s a fair bet to say that Seasons 1 and 2 have stayed in the Outskirts.

The first planet in the show is a nameless ice planet (another classic in Star Wars locale). The only thing we know is that it’s treated like a garbage dump, and it has giant tusked creatures called Ravinak that live on the ice.

The second planet is where we spend a lot of time, Nevarro. It is home to the Bounty Hunter Guild, the Client, and a group of Mandalorians. We don’t know if this is the same group that raised Din Djarin. Nevarro has a more rocky and volcanic exterior.

The third planet shown is Arvala-7.

The fourth is called Sorgan. It is a forest planet where many people make their living as fishermen.

It’s here that we see how ingrained “the Way” is in Din Djarin. He gave up a peaceful life there and refused to remove his helmet in front of others (though he did remove it when they were out of focus on screen).

How Did Mando Find Baby Yoda?

The tracking fob was a new gadget for The Mandalorian. It’s unknown how the Client got the fobs (and more importantly the bio data), but we have a clue. The Client was working for Moff Gideon, the main antagonist of The Mandalorian.

Gideon wanted to clone Grogu and create more Force-sensitive underlings, either for an army or for something else.

Moff Gideon came to own the Darksaber through unclear means. He wanted Grogu alive, but would have rather seen him dead than with Luke Skywalker or the New Republic.

Din Djarin plans to make his way to the Mandalorian homeworld. Hopefully, Grogu will return to his side with plenty of time to complete his training.

Mando found Baby Yoda on Arvala-7. Somehow Moff Gideon got his hands on enough data to transmit his location to tracking fobs.

We still don’t know how Grogu got to Arvala-7, or if he’ll be a Jedi, or if Mando could become a Jedi. The new season of The Mandalorian can’t come fast enough (but we’ll have to brace ourselves for the new questions before we get answers).

Thank you for reading and remember: This is the Way.