Grogu, affectionately called Baby Yoda, is almost like a miniature version of Jedi Grand Master Yoda. This doesn’t mean that they are the same person.

Quite the contrary. The only reason Baby Yoda and Yoda seem to be the same is that they come from the same unknown species.

Don’t let Grogu’s small stature and innocent look fool you. He has an immaculate grasp of the Force despite very little training.

Baby Yoda is so special that the Galactic Empire’s army thought he was the answer to transferring Force sensitivity.

So much so that they put a bounty on his head and hunted him so they could harvest his blood.

Given his strong acclimation to the Force, what Force Powers can Baby Yoda use? Can he use Force Heal?

Let’s dive into the answer.

So what exactly is Force Healing?

Well, Force Healing, or simply Cure, was a Force Power that used the Force to hasten the body’s natural healing process.

What’s even more amazing is that Force Heal could be used to heal wounds that have been otherwise deemed fatal.

Generally, this technique worked based on the Force user’s rank within the Order. This is because the ranks were usually a great indication of how in tune with the Force the individual was.

The lower ranks would have to use meditation to tap into Force Healing. Even then, they were mainly able to heal more superficial wounds.

The higher the rank, the less meditation was needed and the greater the ability to heal more severe injuries.

Amazingly, the highest-ranking users could even heal heart and lung injuries without needing any meditation at all. 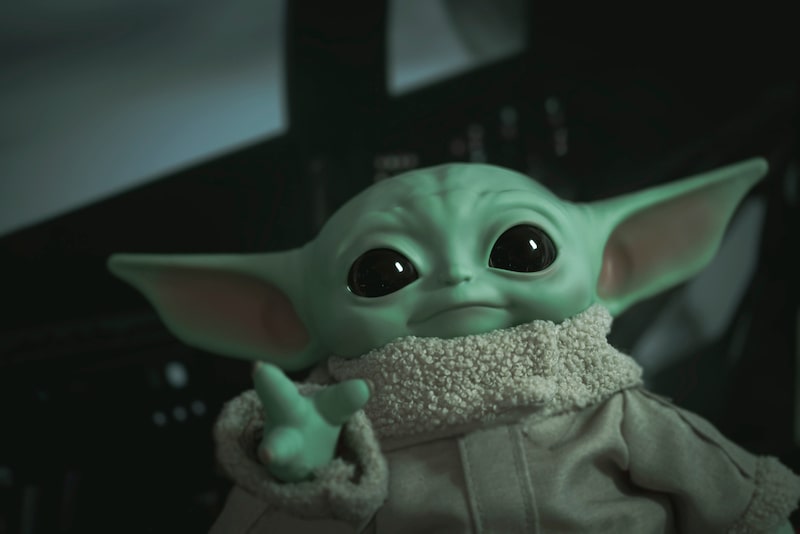 Given the intense attachment to the Force that’s needed to operate Force Heal, one might think that Baby Yoda would not be able to Force Heal.

Surprisingly, this isn’t true. Baby Yoda was able to use Force Heal.

Now, this is puzzling to many within the Star Wars community, as Grogu was only a Jedi Initiate. So how was he able to use Force Heal with such minimal training?

There are some speculations that Baby Yoda has a natural aptitude for healing because of his species.

Let’s compare him to Grand Master Yoda for reference.

Yoda was so powerful that he could heal all those immediately surrounding him with just the wave of his hand.

Thus, although Baby Yoda is nowhere near as powerful as Yoda, it may be theoretically possible that he has a natural inclination to Force Healing.

How Did Grogu Force Heal?

The first time we saw Baby Yoda’s use of the Force to heal was when he used Force Heal on Greef Karga’s wounded arm.

Karga was attacked by winged creatures when he, Grogu, and the rest of their crew were on their way back to Nevarro.

With the addition of poison seeping into his injuries, it was safe to say that Karga was on his way to an early death.

That was until the amazing Baby Yoda used Force Heal to remove the deadly poison from Karga’s body, healing the wounds in the process.

This act proved that Baby Yoda was a special type of Force-sensitive and not just a clone of Grand Master Yoda as some people initially thought. 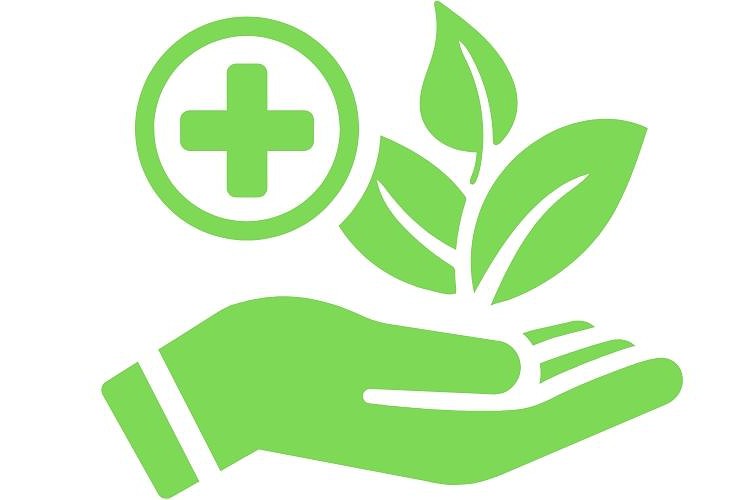 Force Healing is arguably one of the most important techniques in the Star Wars universe.

It allows for one Force user to save another being. Even if it’s used for something as simple as healing a gash attained in battle, it’s still helpful.

From a viewer standpoint, Force Heal gives you a bit more time with your favorite characters before they are killed off.

Of course, this leads to some questions about Force Heal.

So without further ado, here’s one of the most commonly asked questions on this topic.

Anakin Skywalker was one of the most impressive Jedi in his day.

Not only did he have the highest midi-chlorian count, but he was one of the most powerful Force users in his rank.

He was the only one who contested the Jedi Code and rebelled against some of its teachings, such as harboring emotions and forming attachments.

Anakin wavered between the light and the dark side. So much so that he eventually became the Sith Lord Darth Vader.

Therefore, despite his unmistakable strength in the Force, Anakin was not able to use Force Heal.

The reason is, Force Heal often works in tandem with meditation.

For meditation to work, the Jedi must clear their minds of all emotions so that they can become an empty vessel for the Force to fill.

Anakin already established that he is in opposition to the notion to rid oneself of all emotions. Ergo he would not have been able to reach the level needed to use Force Heal.

Baby Yoda bears more similarities to his namesake than just looks. It seems as though he also shared in Yoda’s heightened Force sensitivity as well.

This is clear as Baby Yoda can use Force Heal and other techniques with little to no actual training in the craft.

Apart from Baby Yoda, other Force users can make use of Force Heal.

However, these individuals are, more often than not, Jedi or light side Force users because they would have the right environment for the Force to fill them.

That seems to be the absence of all emotions, negative or otherwise, and a clear mind which usually comes from meditation.

This is why Anakin could not Force Heal, as he held onto his emotions and encouraged them to fester within him.

What’s more, it would be next to impossible for other dark side Force users to use Force Heal, as they too wouldn’t have the environment needed for the power to work.