The Clones (also known as the Clone Troopers) were expertly trained soldiers who fought for the Grand Army of the Republic. As the Galactic Republic’s reign drew to a close, the Clone Troopers became an integral part of their military.

The conception of the Clone Troopers occurred on the Planet Kamino. The Jedi Master Sifo-Dyas had the idea to create Clones for the Republic.

He prepositioned the Kaminoans to build an army to protect the Republic. After he passed away, the project fell into the hands of the Sith.

The Clones were patterned after the notorious Mandalorian bounty hunter, Jango Fett. His bravery and vigor made him the perfect genetic template for the Clones.

Although they were technically the same as Jango Fett, the Clones’ genetics were altered to make them more docile and complacent.

This is where problems arose, as Sheev Palpatine (Darth Sidious) also had the Clones corrupted to make them betray the Jedi. But how did they do this? Were the Clones aware of their betrayal?

These questions and more will be answered as we go through this article.

How Did The Clones Betray The Jedi? 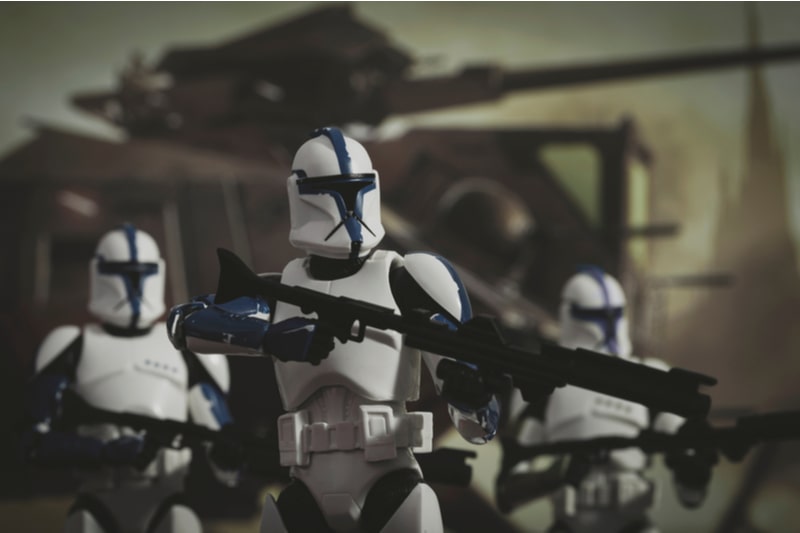 The Clones didn’t intend to betray the Jedi; instead, they were forced to do so. As we mentioned before, Emperor Sheev Palpatine had the Clones corrupted.

But how did he corrupt them in the first place?

Well, we know that after Jango Fett was cloned, the replicas were altered to strip away their independence.

It was at that point that Palpatine had a behavioral modification biochip implanted into each Clone. This chip allowed him to simply give a command and kick off the events of Order 66.

Armed with the biochip, Palpatine altered the Clones’ original operating system in such a way that on his command, they would view all Jedi as the enemy.

When the time was right, Palpatine would unleash the altered clones onto the light side in a secret project known as Order 66 or Clone Protocol 66.

This turned out to be one of the most gruesome massacres in the galaxy. The Republic’s army instantly turned against them, and of course, Palpatine had his men to lead the troops.

To that end, the infamous Darth Vader himself stormed the Jedi Temple with his team and slaughtered every Jedi in sight. This resulted in 99% of the Jedi Order being annihilated.

As for the few surviving Jedi, the Sith weren’t done. They put together special assassination teams (once again led by Lord Vader) whose sole mission was to hunt down and eliminate the Order 66 survivors.

Did All the Clones Betray the Jedi?

Even though Order 66 was ingrained in the Clones’ minds, there were a few who valiantly resisted the attack mandate. These clones overcame their conditioning and wholeheartedly refused to annihilate their Jedi comrades.

Thanks to their brave efforts, Jedi like Obi-Wan Kenobi and the other survivors were able to escape and go into hiding.

In Star Wars: The Bad Batch, there is a group known as Clone Force 99, which is composed of Clones who successfully disobeyed the instructions of Order 66.

Still, this didn’t matter, as this was not enough to keep the demolished Republic from being engulfed in the reign of the Galactic Empire.

Did the Clones Regret Order 66? 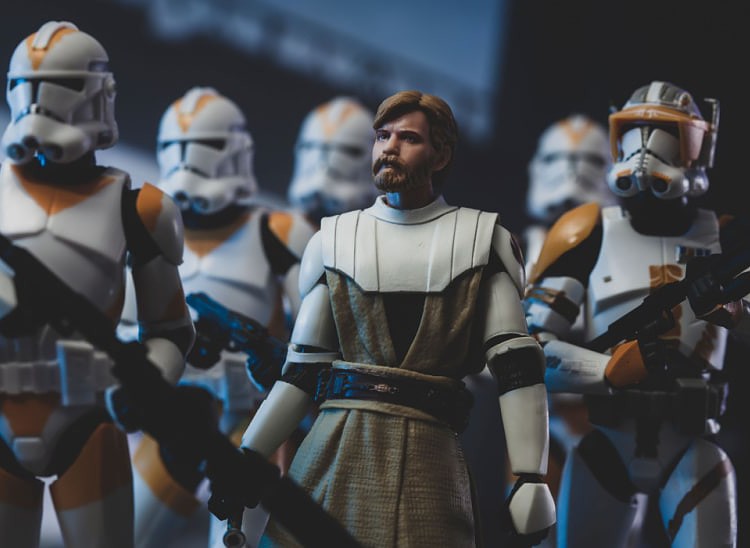 The Clones were not mindless beings.

They had to be altered to dilute their independence. But when you consider the few who were able to defy the Order 66 Command, it is clear that the Clones possessed some level of mental and emotional intelligence.

Thus, some Clones may have been racked with guilt over the events of Order 66.

Furthermore, it is possible that the Clones could have become lucid and realized what they had done to their supposed allies.

In the 501st Legion’s journal (Darth Vader’s Clone Troopers), they recounted the events of Order 66 and how the Clones felt while it was happening.

To directly quote an excerpt from the journal, “We all knew what was about to happen, what we were about to do. Did we have any doubts? Any private, traitorous thoughts? Perhaps, but no one said a word.”

What this tells us is that the Clones were aware of what was about to happen and could have most likely felt remorse for what they had done. They simply had to follow the orders.

What Happened To The Clones After Order 66? 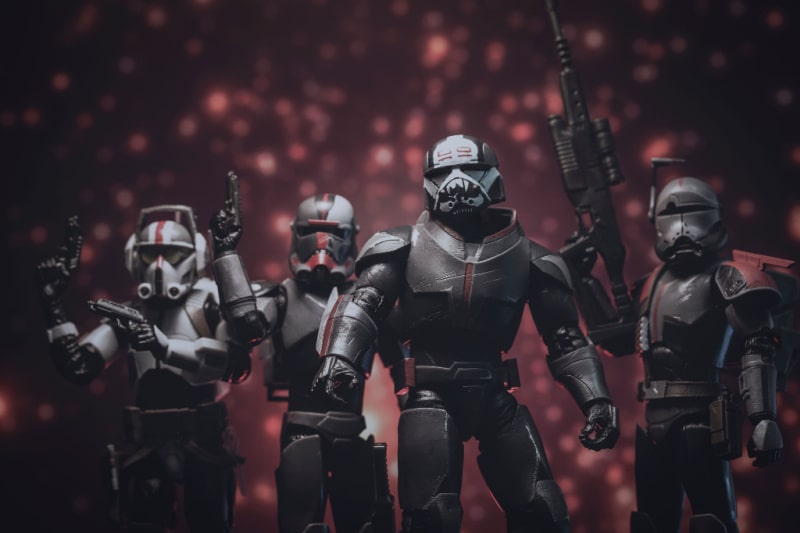 After Order 66, the Clones were supposedly irrelevant.

During the waning years of the accurately named Clone Wars, the Clones served as the first set of Stormtroopers. It was later that the Empire decided to use non-cloned humans to fulfill the duties of the Stormtroopers.

The human soldiers were more efficient and the Clones had an accelerated growth rate. The Clones were soon deemed unfit for military service. As such, they were retired from duty.

Some Clone Troopers remained active as trainers. Still, these were the more rebellious of the group, and they fought against their programming and eventually joined the Alliance to Restore the Republic.

These rebels soon joined with the aforementioned Bad Batch (Clone Force 99), who worked as mercenaries in the galaxy.

Order 66 was one of the most tragic events for the Jedi. It was during this massacre that they lost the majority of their troops.

What’s worse, the Jedi’s allies were used to execute Order 66, which was masterminded by their enemies. More specifically, the Republic’s Clone Troopers were used by Palpatine as his weapons of mass destruction.

Through his alteration of the Clones, Palpatine simply had to give a command and Order 66 would kick off.

Now, these Clones were not empty-headed. They were aware of the modifications made to them and knew what they were about to do.

Due to the level of intelligence they possessed, it is possible that the Clones may have regretted the part they played in Order 66.

Some Clones were able to resist Order 66’s demand and save the lives of some of their light-side brethren.

After the conclusion of Order 66, the Clones were made to serve the Empire as the first set of Stormtroopers. Once the Empire started using non-cloned humans as Stormtroopers, the need for clones fizzed out.