In life, unfortunately, everything must come to an end. Plants wither, communities evolve, and most painfully of all, people die.

As the facts of life go, people passing on from our realm is completely normal. However, the abnormal part is when individuals pass on before it’s their time. That being, of course, when another person kills them.

There are many instances where this tactless situation stretches far beyond murder. Occurrences such as self-defense, and let’s not forget those who are forced into situations like this.

Far too often, military personnel, police, and others in their line of work are obligated to make snap decisions that often result in the loss of another person’s life.

Often it’s because they are put into a life or death circumstance, and don’t have any other choice. Having to take the life of another human being can have ramifications on a person’s mental health that no one else can fathom.

This begs the question, is it the same in Star Wars? Do the Jedi ever get put into situations like this? Are they allowed to take the life of another individual?

These are all valid questions that are a bit more complex to answer. So without further ado, let’s dive into the topic.

Are Jedi Allowed to Kill?

The Jedi live by a certain set of rules known as the Jedi Code. 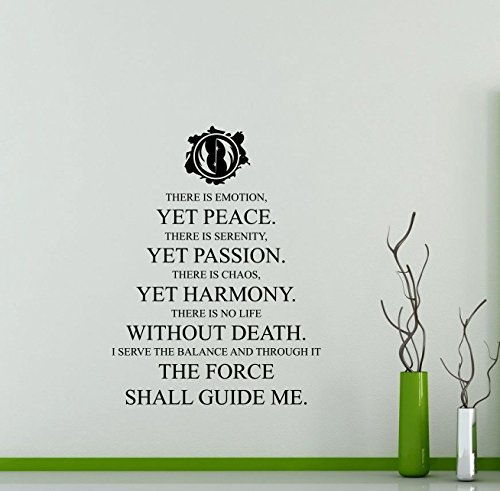 One of these rules is that the Jedi are forbidden from killing an unarmed opponent. Furthermore, as per the Jedi Code, the Jedi are not allowed to be on the offense nor harm anyone regardless of their position on the Force.

In addition to that, the Jedi are not allowed to seek revenge. The Jedi are also taught to respect all life and living creatures. Therefore, taking a life of any caliber would, in theory, be going against that teaching.

What exactly does that mean? Does this mean that the Jedi aren’t allowed to kill even if it’s in defense of themselves?

No, it doesn’t. Let me explain.

The Jedi are sparingly permitted to break the laws of the Jedi Code. This is only allowed when it is absolutely necessary and, as expected, the Jedi must be willing to suffer the consequences of breaking that rule.

Needless to say, killing another living being is definitely one of the prohibited actions. In any case, the Jedi are presumed to never commit murder, despite the reason.

However, despite their high expectations of them, they are allowed to kill if it’s a life or death situation and they need to finish their mission.

Why Do Jedi Refuse To Kill Villains?

Even though there is a loophole in the Jedi Code that allows the Jedi to kill if they have to, many don’t follow this rule. This is mainly because of their personal beliefs.

For that reason, many Jedi wholeheartedly refuse to kill another being, even if it is their enemy. They believe that doing so would lead to them corrupting their auras.

From there, this violation of the Jedi Code is seen as a slippery slope down the path leading towards the dark side. Even more so if they commit the act of killing someone, they are filled with rage, hate, and any other negative emotion.

So unless a Jedi is okay with turning over to the dark side of the Force they generally don’t take a life of any form. This is why Anakin Skywalker was coaxed into finishing off the unarmed Count Dooku, by Palpatine.

This was essentially the tipping point that pushed Anakin Skywalker fully over to the dark side. This led to him becoming the Lord of the dark side, and one of the most illustrious characters in the Star Wars franchise, Darth Vader.

What Happens If A Jedi Kills?

Killing someone, even in cases of self-defense, would understandably take a toll on the person committing the act.

At face value, outright murder would result in an arrest. This would then be followed by the Jedi being brought before the Jedi Council where a trial would be pursued. 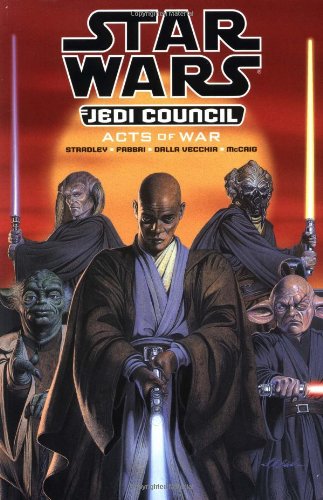 Sometimes this trial may be outside of the Jedi Council’s jurisdiction and the Republic’s own government may have to take up the case.

What’s more, the Jedi are seen in the Star Wars universe as the peacekeepers, guardians, doers of all that is right, not murders.

Not only are they perceived as such, but being followers of the Jedi way labels them as being the aforementioned pillars in their society.

Thus, once they harm another person, those around them would start to view them differently, regardless of the reason.

Let’s not forget the toll it would take on the Jedi themself. They may be overcome by guilt, riddled with anger, and filled with regret for what they have done.

These negative emotions would cloud the Jedi’s otherwise clear state of mind and disrupt their peace. Since these are both things they need to be one with the light side of the Force, a problem arises.

The problem is that they are more susceptible to succumbing to the dark side of the Force.

Star Wars: Every Jedi Who Turned To The Dark Side

The Jedi are known to be the peaceful warriors of the franchise. They thrive in solitude and the absence of materialistic things. The Jedi are meant to keep a clear head and peaceful aura.

Additionally, they are meant to respect and protect all life forms. They are to never be the aggressor. Moreover, they should, under no circumstances, harm another individual regardless of their situation.

This is why many Jedi even refuse to kill their enemies. Even so, the Jedi are allowed to break their own moral and legal rules in extenuating circumstances.

When they do, however, they must be willing to take on any consequences that come as a result. Whether that be trouble with the Jedi Council or their internal turbulence.