The Sith are generally ruleless, so long as they have passion and a drive to achieve ultimate power over the galaxy. In contrast to the Jedi, who have to abide strongly to the Jedi Code, the Sith have a lot more freedom.

As per the philosophy in the Sith Code, passion leads to strength, strength to power, and power leads to victory, which is their ultimate goal. It does not matter how the Sith get there, as long as they amass victory over the Galactic Republic.

Still, there are general rules that the Sith have to follow. Which begs the question: How many Sith can exist at the same time? Keep reading this article as we look into this answer and more.

How Many Sith Can Exist at One Time?

Well, this rule was developed by Darth Bane for the Sith to secretly plan their revenge on the Jedi. What the rule states is that there can only be two active Sith at any given time.

This pair must consist of a Sith Master and an apprentice.

The master must be a strong representative of what the dark side entails, and the apprentice must have a thirst for all things dark side.

They must both hunger for power and have the passion to release the wrath of the Sith on the Jedi. Hoping for the result of gaining ultimate power over the galaxy.

In Bane’s rule, it is clear that there were only supposed to be two Sith at once. However, just as with any rule, some individuals rebelled.

Can there be three Sith at a time?

As mentioned above, some Sith chose to rebel and completely disregard the Rule of Two. One such Sith was none other than Darth Sidious, also known as Palpatine.

Darth Sidious was a Sith who did whatever was necessary for the Galactic Empire to flourish. Therefore, he trained far more individuals than he was technically allowed to.

Palpatine had approximately five students who he taught unknowingly to the Sith Order. But officially, he had three apprentices.

All of Darth Sidious' Many Apprentices

Two of which he taught simultaneously, and one which he trained alone. These proteges were Darth Maul, Count Dooku, and the man himself, Darth Vader.

Given that the Rule of Two accounted for both the Sith Master and his apprentice, anything outside of this would have been a violation of the rule.

Therefore, when Palpatine trained both Darth Maul and Count Dooku at the same time, he broke the Rule of Two without a single care. To do the math, Palpatine plus his two apprentices added up to three Sith at one time, which is a definite breach of the rule.

How Many Darths Are There?

The Sith Order is considerably smaller than their light side arch-enemy, the Jedi Order. Of course, Darth Bane’s Rule of Two had a part to play in this smaller number. 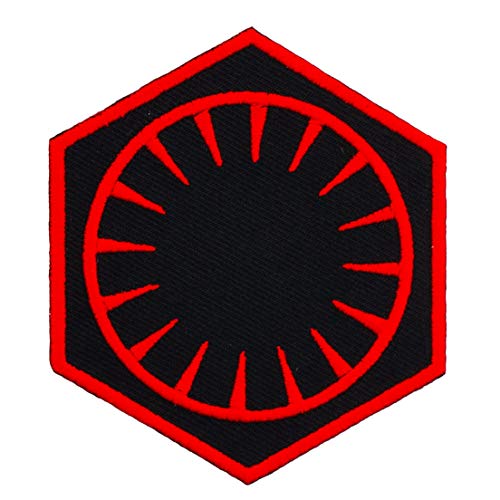 Despite their differences, both organizations had something in common. That is, allowing those who have gone above and beyond for the Order to sit at the head of the organization. These individuals would be dubbed the “Masters” of their respective sides.

Speaking of which, the Sith would completely rename their Masters, giving them the title Darth and a suffix to reflect them. For example: “Darth Vader” is said to suggest “Dark Father.”

In the Sith Order, there have been many Sith Lords who had been given the title of Darth as well as a new name to follow it. And if we were to count all of them, the list would go on for a while.

But what exactly is a Darth?

By definition, a Darth is a Sith Lord who has fully tapped into the dark side of the Force.

It is a person who proved how powerful they are. In addition to demonstrating their power, a Darth is also someone who pledged their loyalty to the Sith Empire.

The original Sith Order was wiped out due to the genocide the Jedi enacted on them. Ever since that point, the Sith have sworn to get their revenge on the Jedi.

This is where Darth Bane’s Rule of Two comes into play. Only being able to have two Sith active at a time made it easy for them to train and prepare for their attack while remaining undetected. 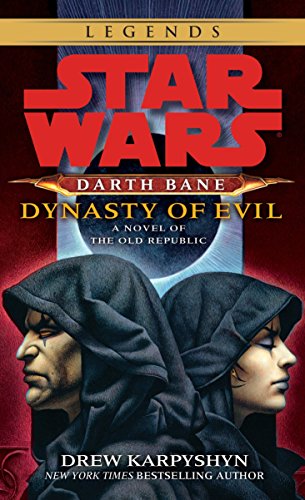 Naturally, this rule would have been defied at some point. Of course, it was broken by the galactic mastermind himself, Darth Sidious. He exceeded the Rule of Two by having two official Sith whom he trained at the same time, Darth Maul and Count Dooku.

This brought their total up to three Sith at one time.

What’s more, Palpatine also took Darth Vader on as another official apprentice. Additionally, he had many students whom he taught in secret.

Still, he was one of the most dedicated Sith Lords, earning him the title of Darth. Which was a title the most vicious members of the Order would use to replace their true names.

Furthermore, the term “Darth” roughly translates to “Dark Lord,” which is fitting for this vengeful bunch.