The galactic universe of Star Wars is no stranger to war. Of course, there can be no war without weapons, and the galaxy is not devoid of these.

From blasters to lightsabers, the weapons that warriors use in the galaxy are nothing short of intriguing. Naturally, each side of the Force (light and dark) would have its own set of weapons specific to its needs.

The Galactic Republic contains many pacifists (like the Jedi) who rely on a peaceful dissolution of conflict. Thus, they used lightsabers and blasters as a form of defense to protect the light side from the advances of the dark side, instead of actually attacking anyone.

Conversely, the Galactic Empire (and the Sith that inhabited it) was more about causing as much damage and mass hysteria as possible.

While dark side warriors do have similar weapons to the light side, the Empire also employs the use of weapons of mass destruction. The most famous of these weapons is the Death Star.

With all these weapons, each side has to have a vessel to transport them all. This is where the Star Destroyer comes in to play for not only the Republic, but the Empire as well.

So, what exactly is a Star Destroyer? How many are there in the Empire?

These are all valid questions, which will be answered as you keep reading.

What Is a Star Destroyer?

Just like everything else in the galaxy, Star Destroyers were separated into ranks (referred to as “classes”). The three main classes are as follows: Star Dreadnoughts, Battlecruisers, and Cruisers. Let’s take a look at each.

The Star Dreadnoughts (divided into the Super-class and Executor-class) were the Galactic Empire’s largest Star Destroyers. The Executor I and Executor II class models comprised this rank of spacecraft, which was often referred to as “Super Star Destroyer.”

All Star Dreadnought Types and Classes

The First Order used the Mega-class Star Destroyer as its main vessel. In fact, it was used by the First Order Navy and Supreme Leader Snoke to attack the Resistance.

Of this group, the Empire had approximately thirteen Executor-class and Super-class ships. 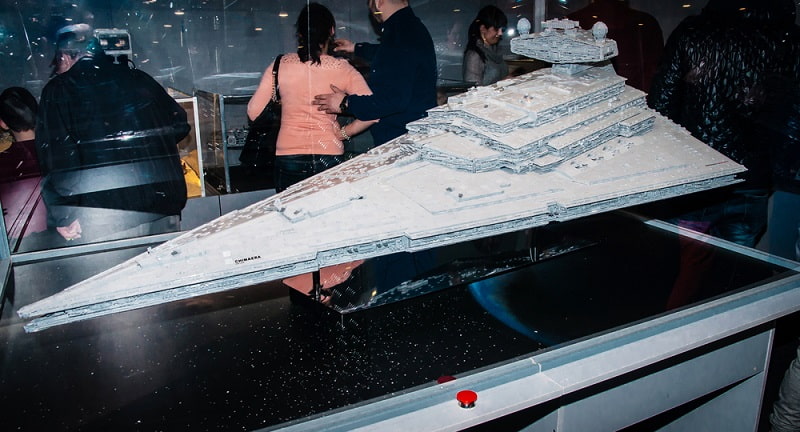 Battlecruisers were more common in the galaxy. While it is not exactly clear how many battlecruisers the Empire had, we do know that this group was divided into about twelve classes.

One, in particular, was heavily used by the Galactic Republic (especially during the Clone Wars). Its name was the Maelstrom-class battlecruiser.

Eventually, this ship was propositioned by the Empire and was not used, but maintained in case they needed it in the future.

Stocked with heavy cannons and assault concussion missile launchers (among other weapons), the Maelstrom-class was heavily weaponized.

The heavy artillery of this vessel made it perfect for large jobs like fleet-command duties, orbital bombardment, and planetary sieges. In the Maelstrom-class, there was also the Simoom (and other ships) which was used by the Alliance to Restore the Republic.

Under battlecruisers, there was another ship known as the Secutor-class Star Destroyer. Initially created to be a command ship, it was used by the Empire as more of a carrier vessel as opposed to being a warcraft.

The Secutor was the choice vessel used by the Imperial Navy, as it was large enough to transport all their smaller ships and weapons.

The Resurgent, on the other hand, was a warship about 2,915 meters (9,537 feet) long with advanced weaponry and technological systems. Thus, it was used by the First Order during the First Order Resistance and the Cold War.

Furthermore, the Sith Eternal had yet another fully armed battlecruiser by the name of Xyston.

Like the Resurgent, the Xyston was fully armed, and one of the most powerful battlecruisers, especially since it possessed an axial super laser cannon that was powerful enough to obliterate planets. 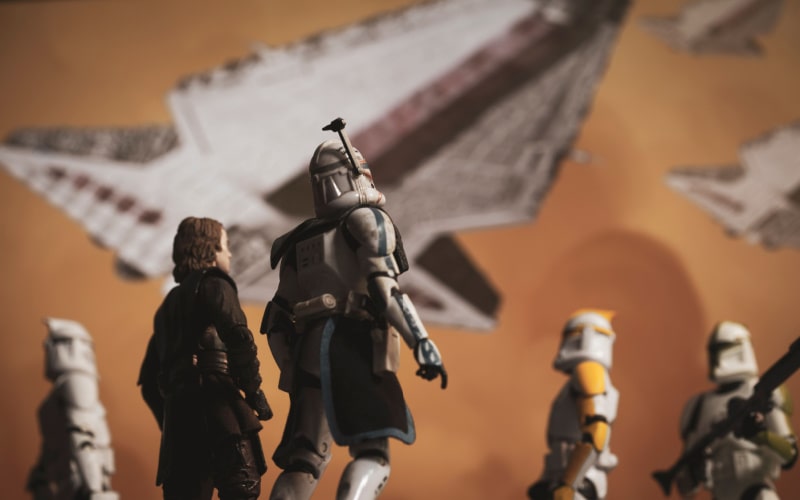 Although we are focusing on the Empire’s fleet, there are some of the Republic’s vessels that are worth mentioning as well. Under the broad grouping of cruisers is the Acclamator-class ship, which served as the Republic’s assault vessel.

Broken down into the smaller groups of Acclamator I and II, this cruiser was mainly used as a transport vessel for vehicles, troops, and other materials.

This vessel was then followed by the Jedi cruiser, the Venator-class Star Destroyer, which was 1,137 meters (3,731 feet) long, and heavily used by the Republic during the Clone Wars.

After the Venator came the Imperial-class Star Destroyer, which soon became a beacon for the New Empire Order. This ship was outfitted with four gravity well projectors and was meant to serve in place of the Interdictor-class heavy cruiser.

There were more cruisers in the Onager-class, which could destroy entire fleets if need be, and the Gladiator-class, which was the smallest Star Destroyer the Empire had.

Don’t let its minute appearance fool you, however. At only about 600 meters (1,986 feet), the Gladiator was the Empire’s tiny but powerful patrol ship, fully stocked with weaponry.

Exactly How Many Star Destroyers Were There? 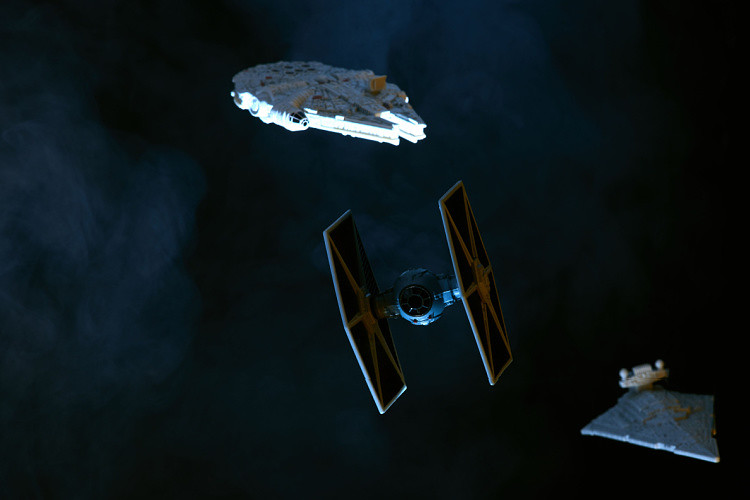 One of the largest military fleets in the galaxy belongs to the Galactic Empire. With this much firepower, it would not be a stretch to assume that the organization had a large number of Star Destroyers.

In terms of super-class destroyers in the Star Dreadnoughts grouping, there were 13 Super Star Destroyers. As mentioned before, the Empire has over 25,000 Imperial Star Destroyers, which fall under the category of cruisers.

While it isn’t clear how many ships the Empire had in the cruiser grouping, it is safe to assume that there were a significant number of these vessels.

That said, in total, there are around 25,013 Star Destroyers in the Empire’s arsenal. Mind you, this was at the Empire’s peak. Naturally, over time, this number would have depleted as the Empire’s reign drew to a close.

Why Are Star Destroyers So Weak?

While there is no clear answer as to why this occurred, fans have come up with their own theories about this topic.

It became a consensus that Legends made everyone and everything seem more powerful than they needed to be. For some, the difference between Legends and Canon was the realism Canon instilled into the franchise.

As we already established, there are different levels of Star Destroyers. Therefore, it would not be possible for all Star Destroyers to have the same impact or strength.

What inspired fear and made the Star Destroyers strong was the sheer numbers in which they arrived. Even if one appeared to be defeated, there was usually another one ready to take its place.

Star Destroyers were used by both sides of the Force. Even so, the Empire had a monumental number of ships.

With numbers like these, it’s no wonder that there was always another vessel to quickly replace a destroyed one.

Thus, despite some Star Destroyers being so strong they could annihilate planets, their true strength lay in the sheer, terrifying number of ships available.