The Star Wars universe is filled with technological wonders. From light-speed spaceships to armor-piercing lightsabers, this is a world apart from our own. 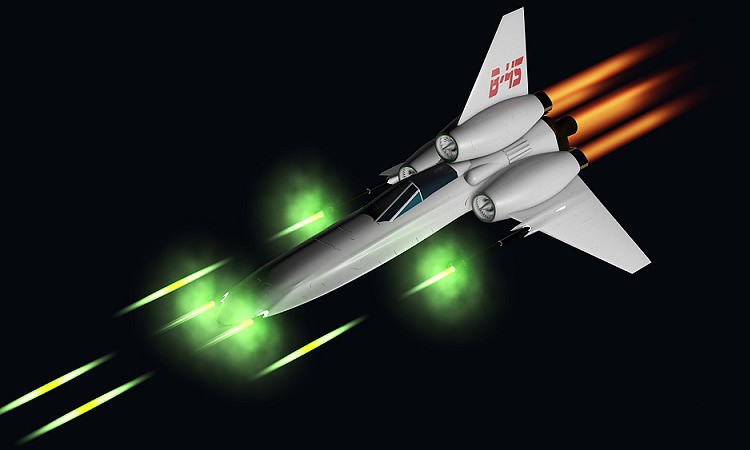 As possibly the longest-running science fiction film series (at over 40 years), Star Wars has persisted partly because of its futuristic orientation. Technology has been central to the franchise’s longevity.

Beyond the most conspicuous items, such as blasters and lightsabers, Star Wars has deployed a range of technological items.

Force Fields, Jetpacks, Bacta Tanks, and Hyperdrives are among the most fascinating inventions used in the films and television shows.

Just thinking about Hyperdrives reflects how far this technology is from our own world. Hyperdrives are what make ships fly across the galaxy at lightspeed, a form of space travel inconceivable to us. 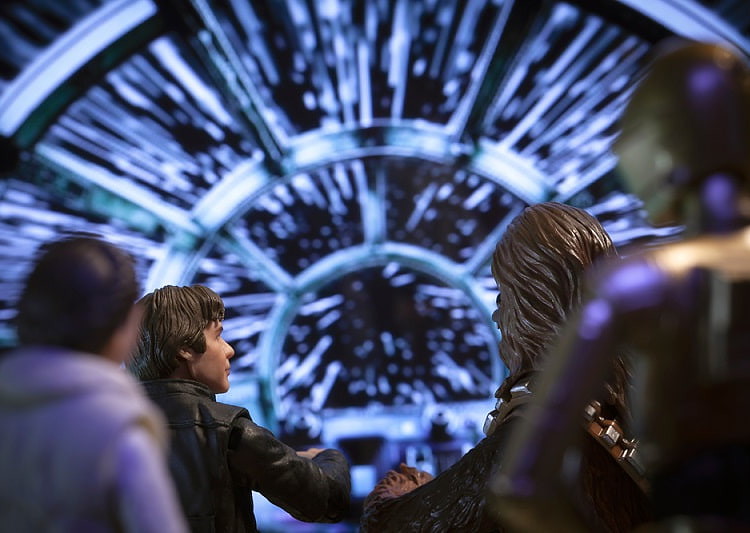 Even with this allure and wonder, though, Star Wars seems to have become complacent with its technology. It appears stuck in time.

From the prequel to the sequel movies, lightsabers provide an example of how technology appears to be stagnant in Star Wars. 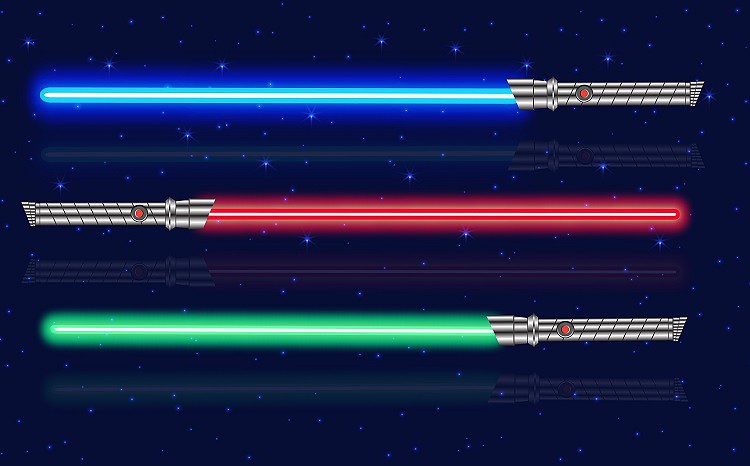 Yes, Kylo Ren had a new, fearsome, red crossguard lightsaber that he wielded against Rey and others. This lightsaber was built by Ben Solo while he was training to become a Jedi, and thus was really a modified lightsaber.

Kylo’s lightsaber reflects a trend in this technology. All of the more modern lightsabers sprang from the design of the First Blade, an ancient Jedi weapon.

We do see variations in lightsabers. Darth Maul’s red, double-bladed lightsaber strikes us as something quite different. Yet, it operates with the same technology.

In the case of lightsabers, the technology consists of a plasma blade that is powered by a kyber crystal.

In many cases, the look and technology of lightsabers remain flat. For example, Obi-Wan Kenobi’s first lightsaber is only slightly different from his second lightsaber.

By looking at lightsabers, we get a good indication of how technology is stagnant in Star Wars. But why?

Why Is Star Wars Technology Stagnant?

Star Wars technology could be stagnant because of the almost-constant warfare. Technology may become stagnant when too much war is happening to allow a focus on innovation. 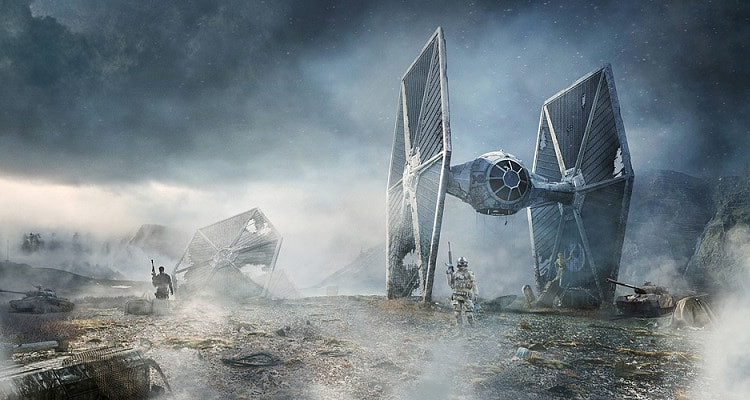 For example, although Star Wars blasters have changed, the technology behind them has stayed about the same. It could be that war has prevented progress.

This is related to a science fiction theme of civilizations rising and falling. When major wars occur, as with the Empire and Rebellion, and so much destruction results, it puts a pause on advancement.

Then again, war may also motivate changes in technology. After the first Death Star was destroyed, the Empire built a newer, stronger one. So, this theory may not completely explain the technological pause in Star Wars.

Another position states that since all (or almost all) of Star Wars technology is devoted to war or defense, it leaves improvement in other sectors by the wayside.

When we think about it, Star Wars, as the name implies, exists in a weapons-driven, war-bound galaxy.

Perhaps it is a mix of the two: war disrupts technology and a war focus diverts attention to only these technological areas.

In-universe explanations include that, according to Legends, the technology in Star Wars originated from an ancient species who left it behind on different planets. Later inhabitants adopted this technology, including hyperdrives, but did not know how to advance it.

Other explanations from within the Star Wars universe claim that the peace of the Republic made people complacent.

Combined, we arrive at multi-faceted explanations, but not one definitive one.

Technological stagnation in Star Wars becomes more apparent when we compare technological advances in our world.

As commentators have pointed out, our technology has advanced rapidly over the past 30 years. For example, new smartphones with better capabilities are released all the time. 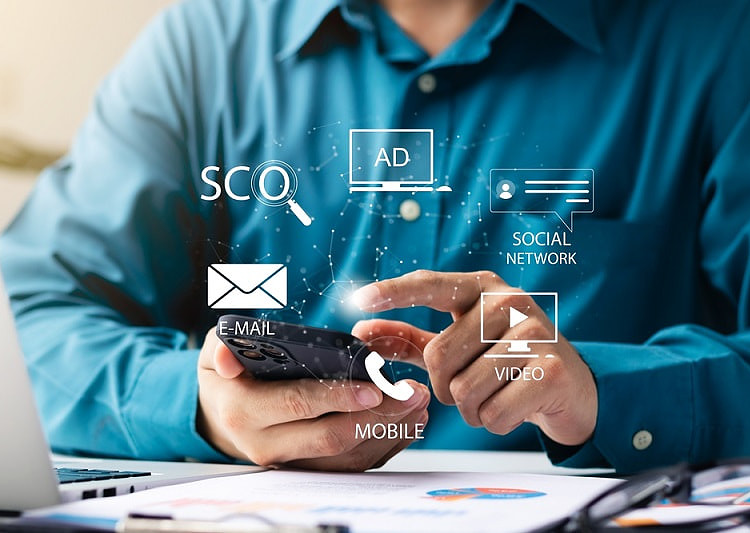 In our world, we are even able to build similar versions of Star Wars technological items. For example, inventors have devised laser swords that are close to lightsabers.

In 2018, the first retractable, plasma-based energy sword was unveiled. It had a blade reaching a temperature of 2,200 degrees Celsius, or 4,000-degree Fahrenheit, that could cut through titanium.

Another example is a hovercraft that mimics a landspeeder. This type of technology goes back about half a century, but recently hovercrafts on Earth have come closer to the speed and look of Star Wars landspeeders (see link in the previous paragraph).

Even with droids, the real world seems to be catching up to Star Wars.

Droids like R2-D2 and C-3PO are certainly more sophisticated than what we have in our world, but the field of robotics is accelerating.

Within the past ten years, this scientific field is pushing toward making robots that look human-like and perform better in our world. 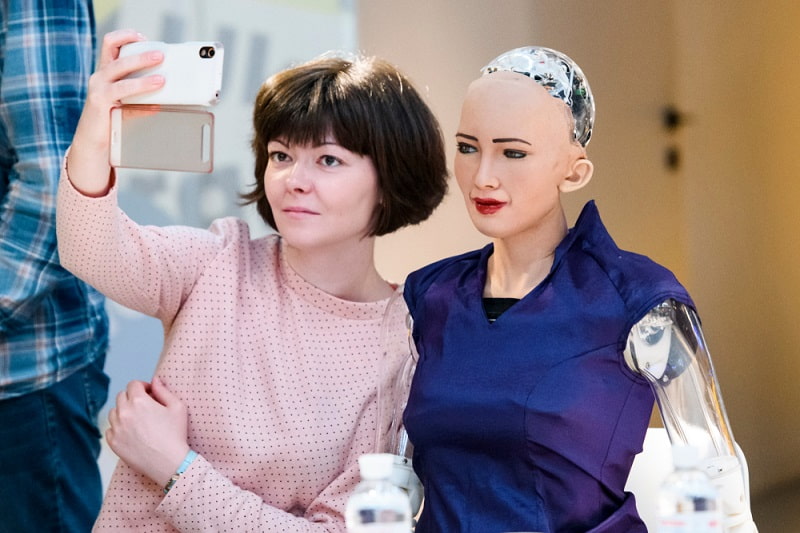 Science in our world is moving ahead, perhaps faster than in Star Wars.

The science fiction universe of Star Trek also appears to exceed the standards of Star Wars. 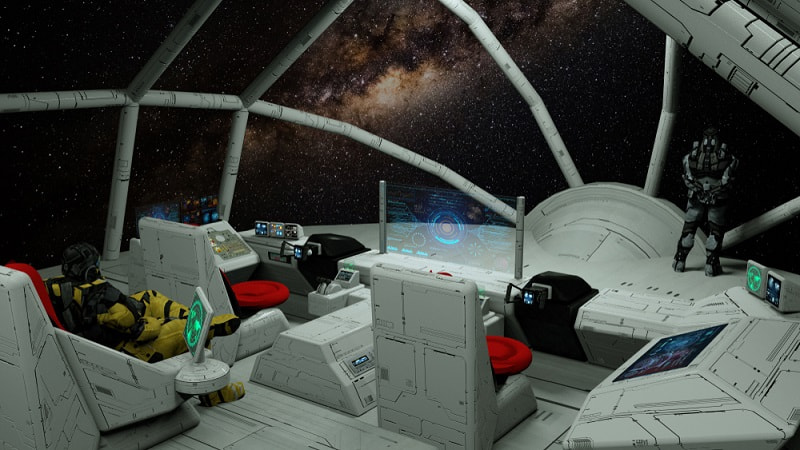 This conclusion may be counterintuitive. If we conjure an image of the Empire in Star Wars, it has enormous lightspeed-enabled ships that appear to outdo Star Trek.

Yet, Star Trek seems to prevail in the weapons category, among others. Fan comments tend to reflect a win for Star Trek as well, with such reasons as being able to wage space combat.

Other articles place the contest more even in such areas as generating energy, military capability, medical technology, and shields. Hence, we may see a tie.

In what could be the ultimate sci-fi debate with almost innumerable factors to consider, this is certainly an ongoing question.

Yet, in line with this article, it seems that if Star Wars technology is stagnant, then it could not be as advanced as that of Star Trek.

Technology may not be the only area in which Star Wars has become stagnant. We may also see a lack of change in Star Wars society, where republics struggle against various forms of dictatorship, and war is nearly constant. 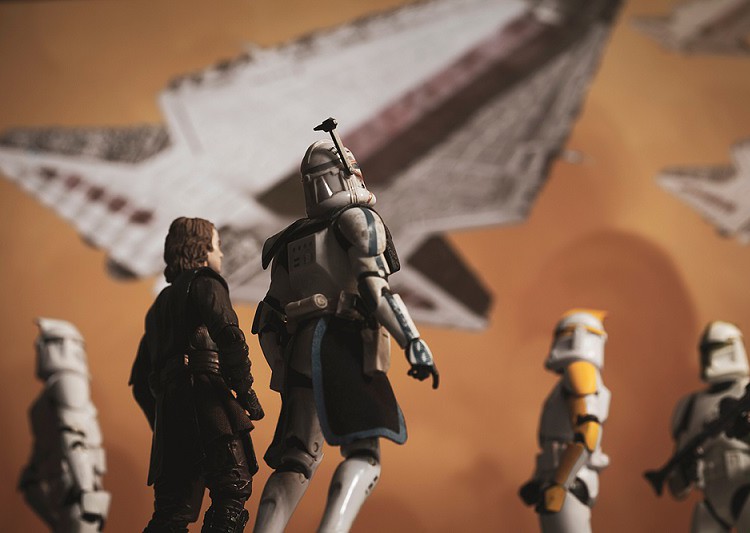 So, technology may not be the only arena that struggles with stagnation.

Due to war and a focus on war-making, technology in Star Wars has tended to stay the same. It may also be that the technology originally came from a species that is longer around in the galaxy.

In comparison, our real-life technology seems to be advancing at a faster pace. Yet, we still do not have spaceships that can travel at lightspeed.