People of all ages, whether they are Star Wars fans or not, know what a lightsaber is.  Lightsabers have become an icon for anyone wanting to just embrace the light (or perhaps dark) side of the Force.

Thanks to the kyber crystals, lightsabers come in many colors. Of course, there are more common colors such as red, blue, green, and orange that are seen throughout the Star Wars universe. Then there are the rarer colors like white and black.

Although black lightsabers, otherwise known as darksabers, are the rarest of them all, white lightsabers are a close second. They are so unique, in fact, that there is only a handful of characters who are able to wield this beautiful weapon.

But who are these notorious white lightsaber users? Keep reading as we delve into these characters.

Originally, when Star Wars first began all lightsabers were going to be white but the writer, George Lucas, made the decision to have the Jedi use blue and Sith use red. Lightsabers get their color from the kyber crystals used. 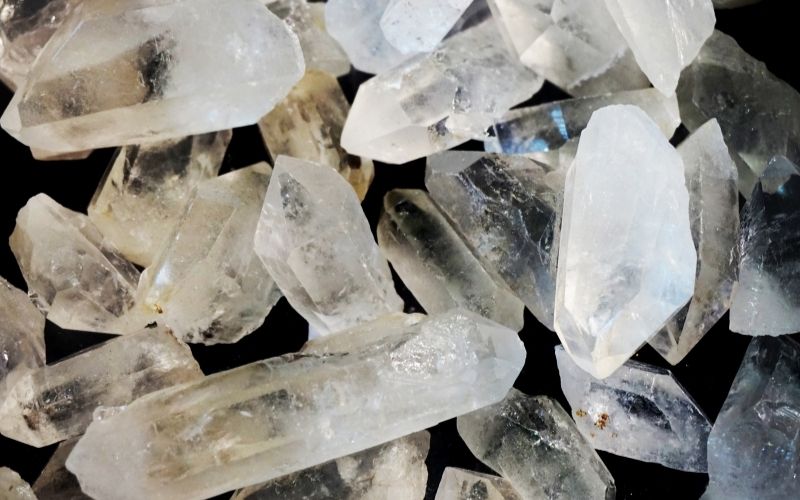 The Jedi are able to form a mutual connection to the crystal they possess, which allows for the lightsaber to become blue. This is due to their being on the light side of the Force.

Sith, on the other hand, does not have a mutual connection to their crystals because of their being on the dark side of the Force. This causes their sabers to be red.

She came into possession of the white lightsaber when she found her kyber crystal. The white shine of her lightsaber is representative of her stance within the Force. She broke free from her Jedi fealty, but she is not on the dark side of the Force either. She is neutral in the Star Wars universe, and her lightsaber reflects that.

After Tano was accused by the Jedi Council. Although she was eventually proven innocent, this entire ordeal damaged her perspective of and relationship with the Jedi. Thus, her being neutral.

Imperial Knights are yet another group that utilizes white lightsabers.

The Imperial Knights are force users who pledge their loyalty to the Empire. Initially, their lightsabers were made to be grey with some black ridges, and the angled emitter would produce the white blade.

Eventually, the Imperial Knights were able to falsify kyber crystal to create their own rendition of the white lightsaber.

As one may anticipate, the kyber crystals from the Sith would be shrouded in darkness and filled with strong negative emotions. Of course, this is a fair assumption.

But Jora Malli was able to purify the crystal and became attached to it. So much so that she ended up mounting it in her primary weapon. This is how she became one of the only other known wielders of the white lightsabers.

The Jedi who used a White Lightsaber BEFORE AHSOKA

Not only is her lightsaber white, but it is also an amazing double-bladed lightsaber. These types have a hinge in the middle that allows for the weapon to fold into two parallel blades.

Although there aren’t many white lightsaber users in Star Wars so far, the fandom hopes to see more as time progresses.

The basic colors have often been seen since the launch of the franchise, thus it is quite a welcoming change to see sabers such as white and black.